June 23, 2022
Valuable points are on the line in Watkins Glen this weekend as the Chip Ganassi Racing Cadillacs make a push for the IMSA SportsCar Championship. If history is any indicator, the teams are set for success as no team has won more IMSA races (6) at the track than Chip Ganassi Racing. 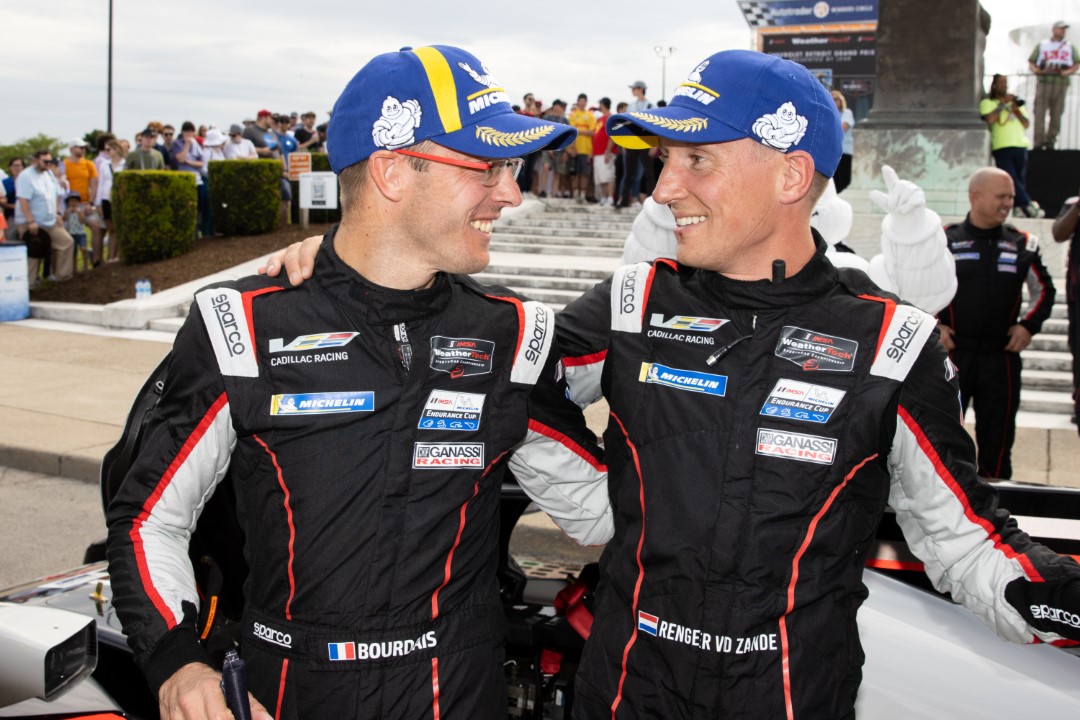 The No. 02 Cadillac DPi-V.R and the No. 01 Cadillac DPi-V.R currently sit 3rd and 4th on the points leaderboard respectively, but the teams hold plenty of momentum heading into the second half of the 2022 season.

Meanwhile, Earl Bamber and Alex Lynn secured their 3rd podium on the year, which is tied for the 2nd-most among the field. 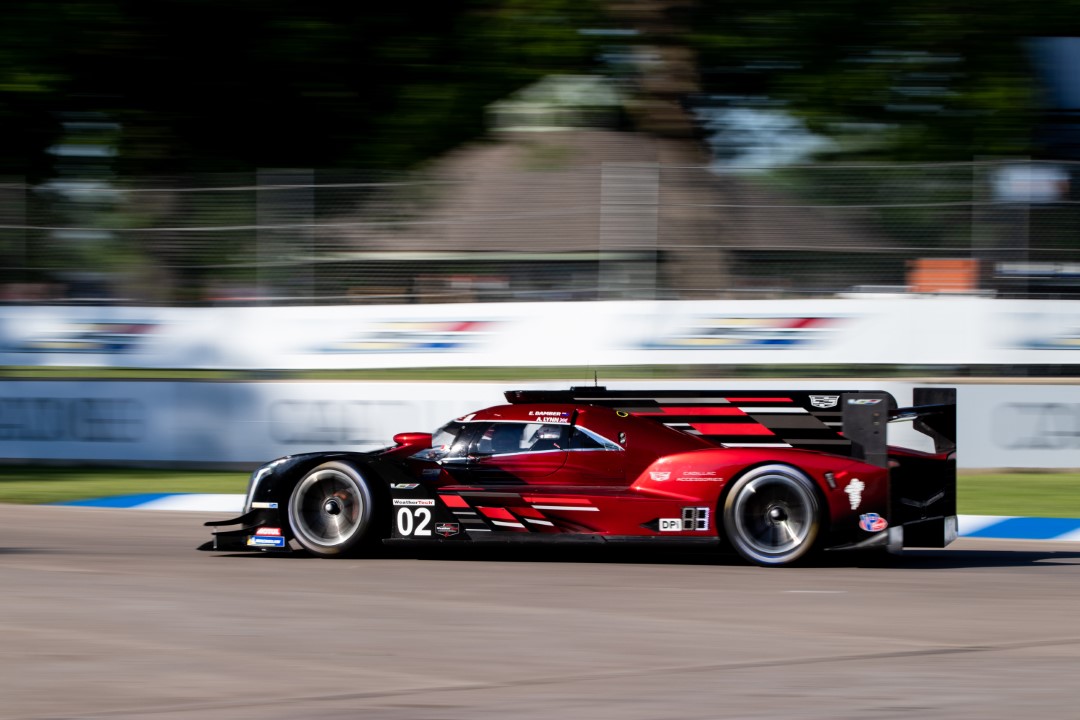 Bourdais and van der Zande have also found their groove when it comes to the qualifying session, winning pole position (4) more than any other team on the grid, including in each of the past two races. If the No. 01 can take pole position again at Watkins Glen, it would be just the second time Chip Ganassi Racing has done so in three straight races (4 straight in 2018), but the first time across all classes.

Renger van der Zande – No. 01 Cadillac DPi-V.R “High speeds in Watkins Glen; I love it. It’s a six-hour race, so a lot can happen. It’s going to be a tough one physically and mentally with it being six hours, but we’ve had a fast car all year long so bring it on.”

Earl Bamber – No. 02 Cadillac DPi-V.R “I’m really looking forward to this race, one of the endurance classics. The track is amazing, and it is very quick in these cars. We’re going to give it everything and try to get Cadillac another win this season.”

Tune-in Sunday, June 26 on Peacock and USA to catch all the action at The Glen.