Today, Ganassi teams include four Honda cars in the NTT INDYCAR SERIES, two Cadillac DPi’s in the IMSA WeatherTech SportsCar Championship and one GMC Hummer EV in Extreme E. Ganassi boasts state-of-the-art facilities in Indianapolis, where INDYCAR, IMSA and Extreme E teams are located, and a corporate office in Pittsburgh. 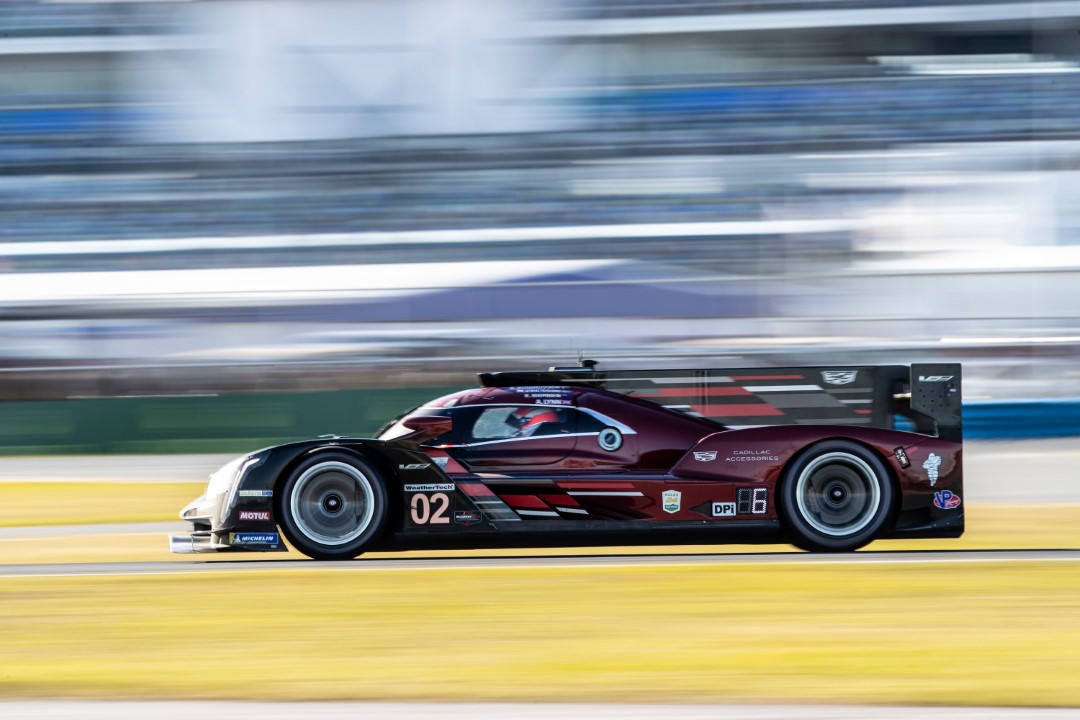 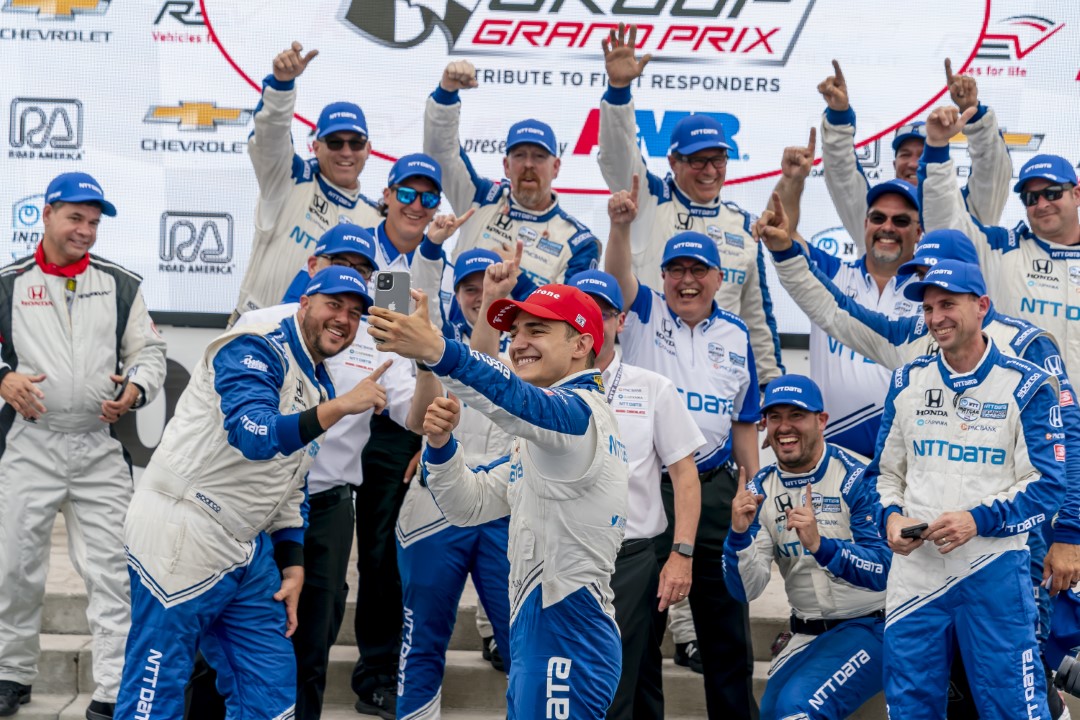 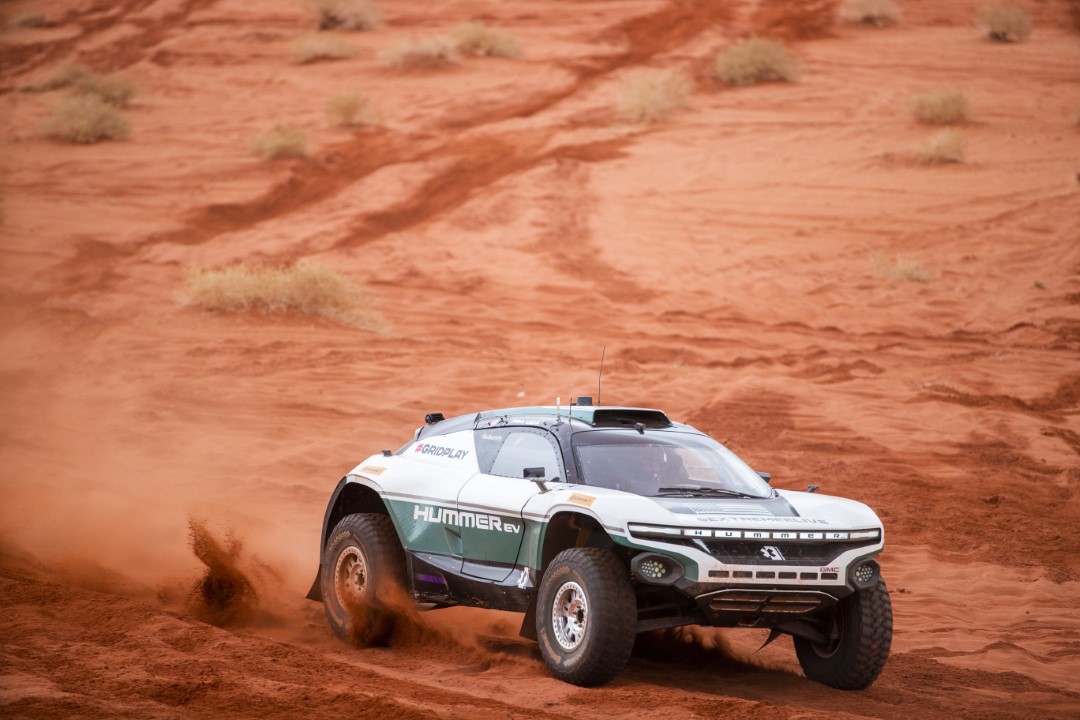 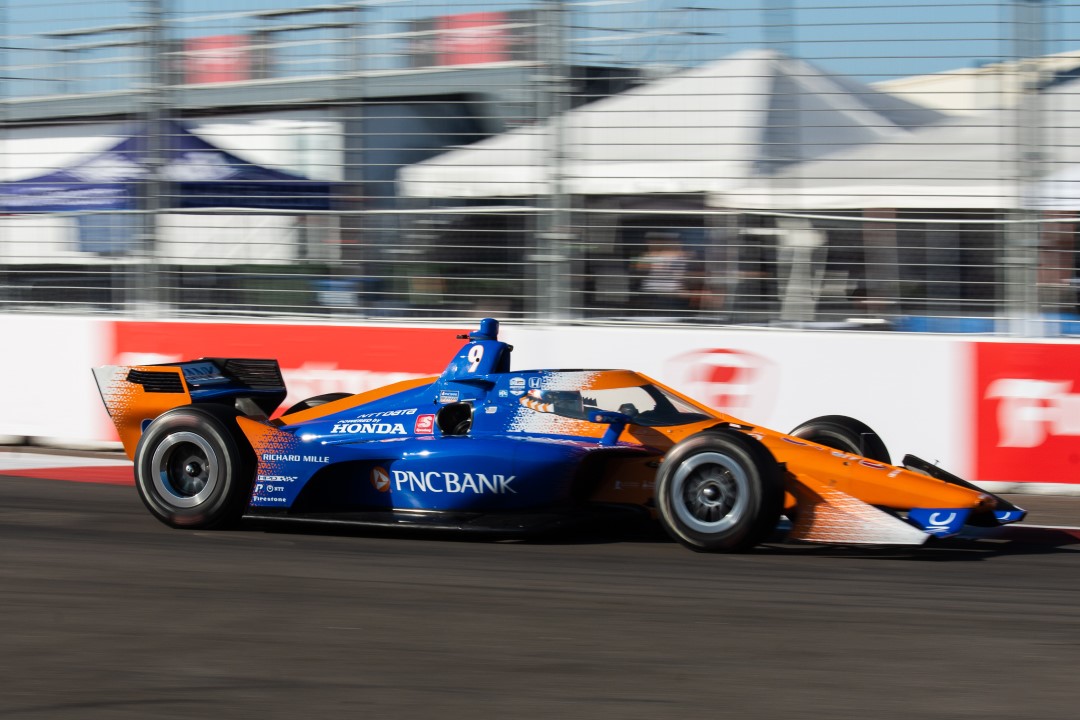 Chip Ganassi has been a fixture in the auto racing industry for over 30 years and is considered one of the most successful as well as innovative owners the sport has anywhere in the world. In 2016, Ganassi entered the Motorsports Hall of Fame for his many contributions to the world of auto racing. An exhibit titled “Chip Ganassi Racing: Fast Tracks to Success,” debuted in the legendary Petersen Automotive Museum in 2020 in celebration of his team’s 30th anniversary. Ganassi was recently esteemed as the 26th annual Honoree at The Amelia in March 2022.

In 2010, Ganassi’s teams turned in an historic season by setting an organization record with 19 wins across three touring series, including victories in the Daytona 500, the Indianapolis 500 and the Brickyard 400, making him the only team owner in history to win all three crown jewels of racing, and he accomplished it in a single season. In addition, in early 2011 his sports car team finished off the “Grand Slam” by also winning the Rolex 24 At Daytona. Ganassi became the first owner to hold all four titles at one time.

Following a strong career as a driver, Ganassi created his own one-car INDYCAR SERIES team in 1990 and established a partnership with Target, with whom he maintained one of the longest-running relationships in motorsports history. Today, he can claim partnerships with Carvana, PNC Bank, Huski Chocolate, NTT DATA, Honda and General Motors among many others. Through the years, his Indy car teams have amassed 14 championships and over 100 wins - including four in the Indianapolis 500, while overall his teams can claim 21 championships and over 235 victories. His NASCAR teams had 44 wins across the NASCAR Cup and Xfinity Series, including victories in the Daytona 500 and the Brickyard 400. He manages his teams from a state-of-the-art race shop facility in Indianapolis, with a corporate office in Pittsburgh.

The Duquesne University graduate was formerly part-owner of his hometown Pittsburgh Pirates and is a strong supporter of St. Jude Children's Research Hospital. In 2011, Ganassi received an honorary doctorate from Carnegie Mellon University.