CGR will rely on its 30-plus years of motorsports experience, including 21 championships and more than 230 victories, to continue Simpson’s development by providing driver mentorship, race strategy and engineering support for his No. 21 TJ Speed Motorsports Honda team. 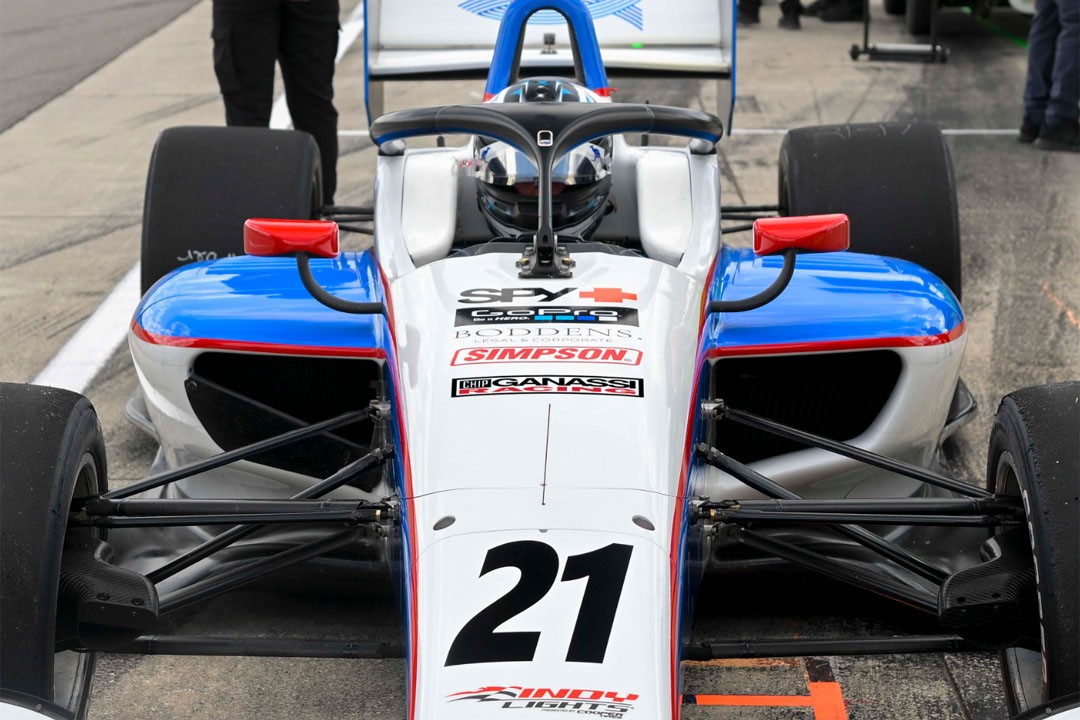 “We are always interested in bringing in talented individuals who can contribute to the success of our team,” said Mike Hull, Managing Director at Chip Ganassi Racing. “Kyffin has impressed us with his driving abilities, especially at such a young age, and we wanted to find a path toward bringing him into the Ganassi family."

Simpson, who began racing at nine years old in Barbados, is one of the most promising up-and-coming drivers in motorsports. He made his sports car debut at the 24 Hours of Daytona earlier this year, co-driving the No. 66 Acura NSX GT3 Evo22 in the GTD class, and won the 2021 Formula Regional Americas Championship with seven wins and 13 podiums. 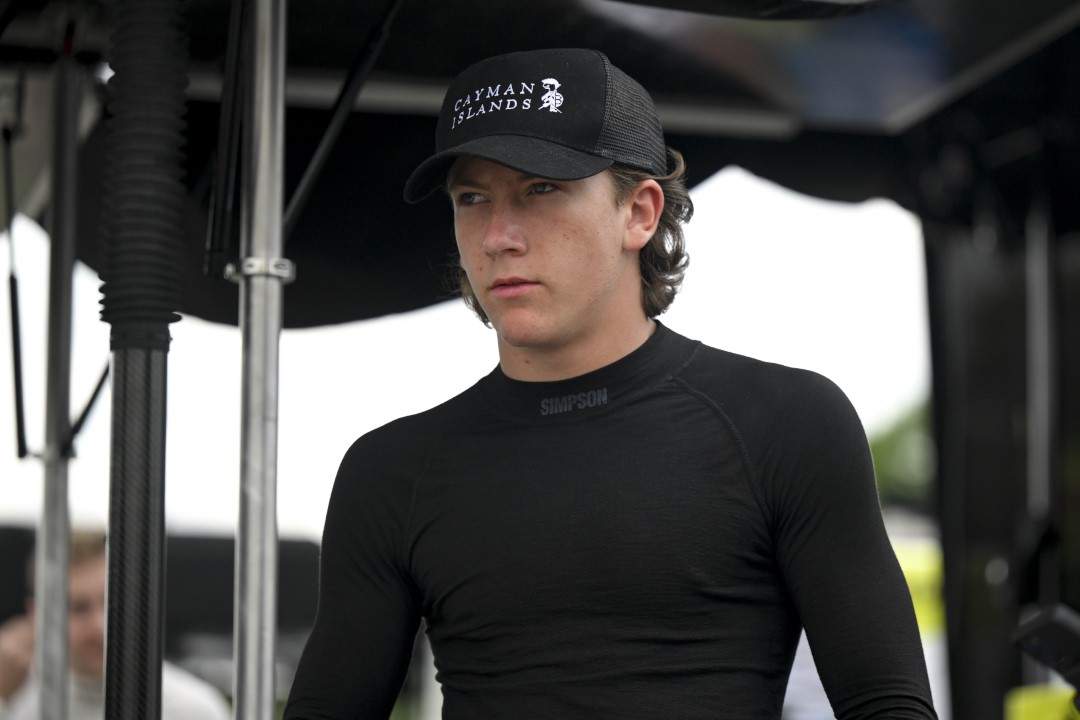 “This is a dream come true,” said Simpson. “I’m incredibly grateful for the support from Chip, Mike Hull and the whole CGR team. This is a huge opportunity and I’m going to make the most of it. My ambition has always been to race with a championship winning INDYCAR team, and I’m now taking a major step towards that goal.”

In the coming days, Simpson will meet with the CGR team at the GMR Grand Prix in Indianapolis for the fifth race of the 2022 NTT INDYCAR SERIES, which coincides with the third and fourth rounds of the Indy Lights season.