INDYCAR heads to the Streets of Toronto 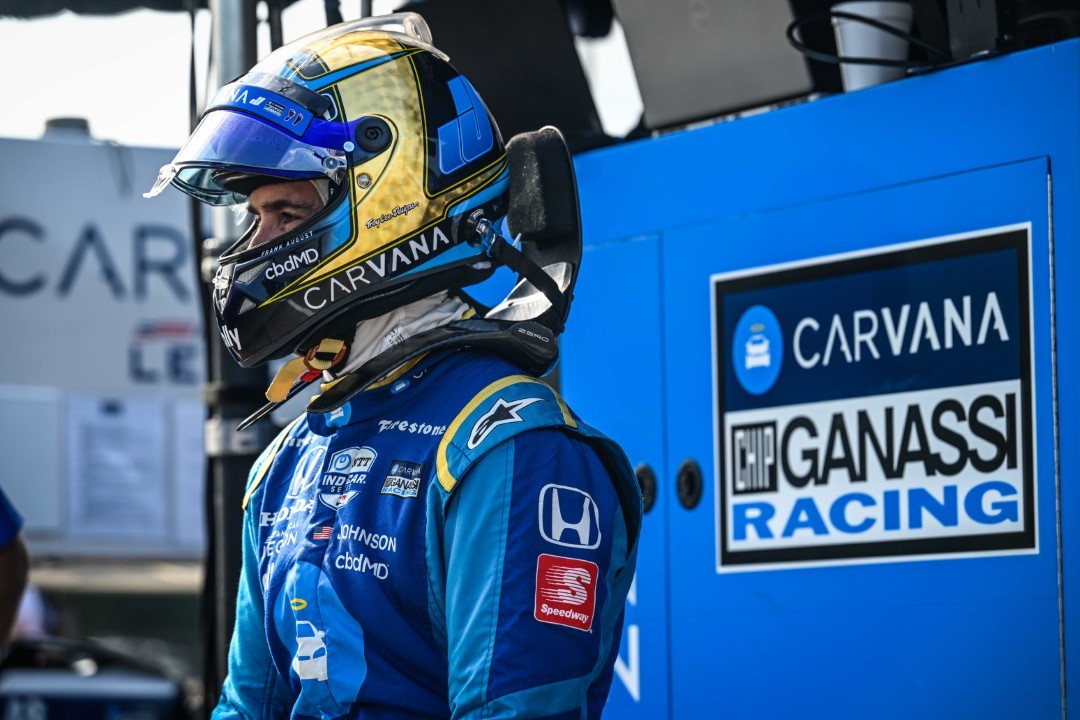 Chip Ganassi Racing will set their compasses north with the NTT INDYCAR SERIES contingent set to take on the Streets of Toronto this weekend. 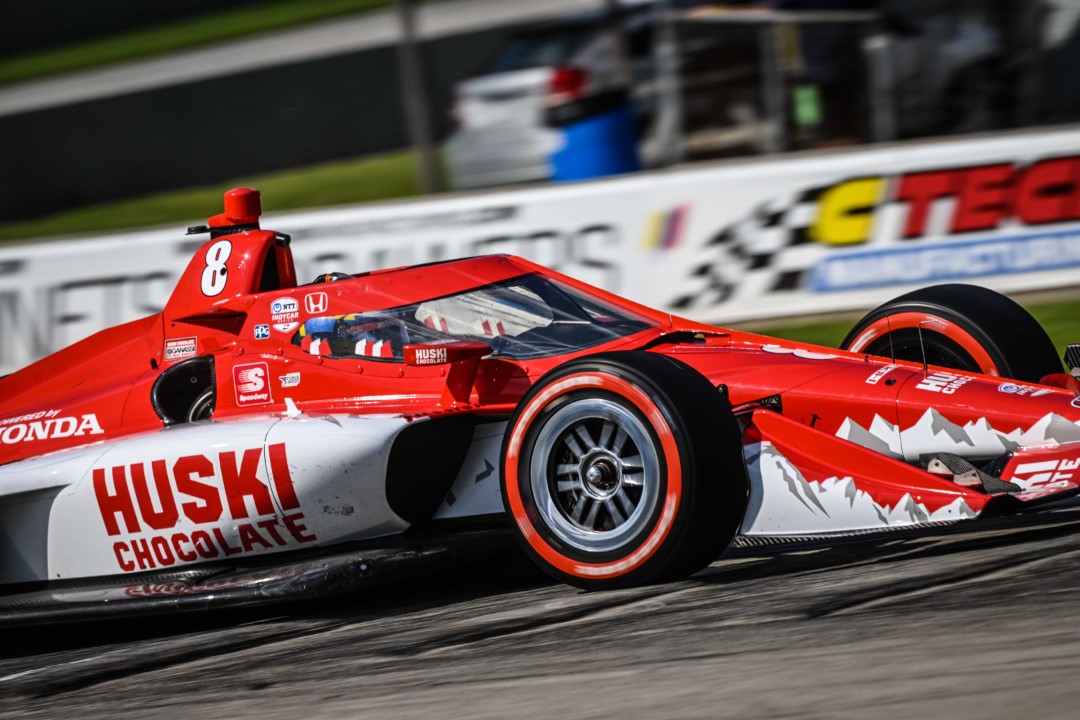 Get Up To Speed

Marcus Ericsson - No. 8 Huski Chocolate Honda“On our way to Toronto, and I’m really looking forward to the weekend. I really like street courses and feel like we have a really good package for them. It’s been a few years since I’ve been in Toronto. I really enjoyed the race, the city and the track in 2019. Of course, we need to defend our championship lead. A lot of things to look forward to this weekend and I hope to see a lot of Canadian fans there, as well.”Alex Palou - No. 10 NTT DATA Honda“Excited to go to Toronto for the first time. We had an amazing weekend at Mid-Ohio with second place, fighting until the end. The track looks fantastic with a lot of fans, so I can’t wait to race there. The team was very strong there in 2019, so hopefully we can get to victory lane this year.”Jimmie Johnson - No. 48 Carvana Honda“This will be my first race in Canada, and honestly the first time I’ve raced internationally in a long time. This will truthfully be my first proper international event. I’ve been to the Race of Champions event in a few different countries and have raced in Mexico during my off-road days. At the highest level of motorsport, this will be my first proper international event that I’m really excited about. Excited about all the history INDYCAR has in Toronto, and all the great things I’ve heard about this circuit, the fans and the city. I’m currently in Indianapolis for my simulator session. Excited to see what to expect for race day and certainly looking forward to being on-track for an amazing weekend in Toronto."Catch Honda Indy Toronto coverage on Peacock Premium this weekend and be sure to follow along with the action on the INDYCAR App powered by NTT Data. The race is set for Sunday, July 17, at 3 PM ET.