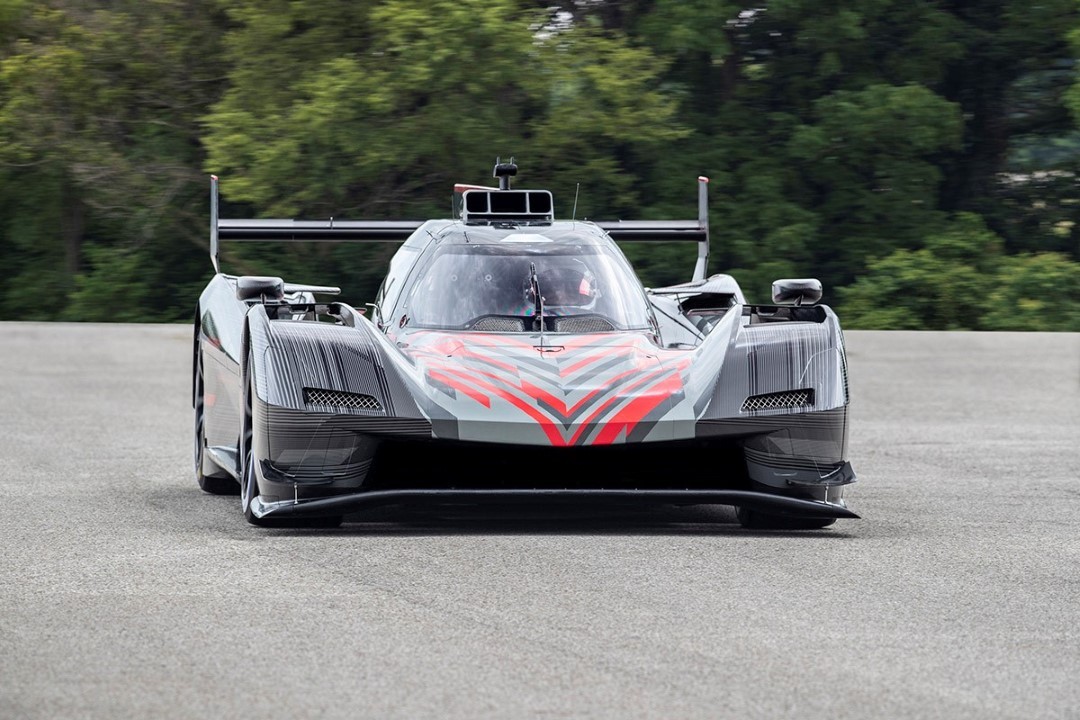 In 2023, Cadillac will contest the top category of the IMSA WeatherTech SportsCar Championship and the FIA World Endurance Championship, including the 24 Hours of Le Mans, as the only U.S.-based manufacturer. The IMSA season begins January 28-29 with the Rolex 24 At Daytona.

“It’s exciting to see the hard work and ingenuity of the whole team pay off,” said Kalvin Parker, Cadillac Racing assistant program manager. “The 2023 season promises to be one of the most competitive ever, so we’re looking forward to developing the race car with further testing on-track, driver feedback and in the wind tunnel.”

Development of the race car will continue through the year, with IMSA-sanctioned tests scheduled for October 3-5 at Michelin Raceway Atlanta and December 6-7 at Daytona International Speedway.

“The first laps are the start of an aggressive testing schedule ahead of next year,” GM sports car racing program manager Laura Wontrop Klauser said. “Our team is dedicated to continuing Cadillac Racing’s rich heritage of winning on the track.”

Driver Earl Bamber was impressed with attributes of the race car as he had the privilege to be the first to get behind the wheel to shake down the race car.

“This was a monumental event thanks to a complete group effort between Cadillac, Chip Ganassi Racing and Dallara,” said Bamber, co-driver with Alex Lynn of the No. 02 Cadillac Accessories Cadillac DPi-V.R this season in IMSA competition. “It was an exhilarating feeling to jump in the car for the first time and get a sense of what the future will look like. So much work has gone into the 2023 race car, and I can’t wait to see it take flight next season.” 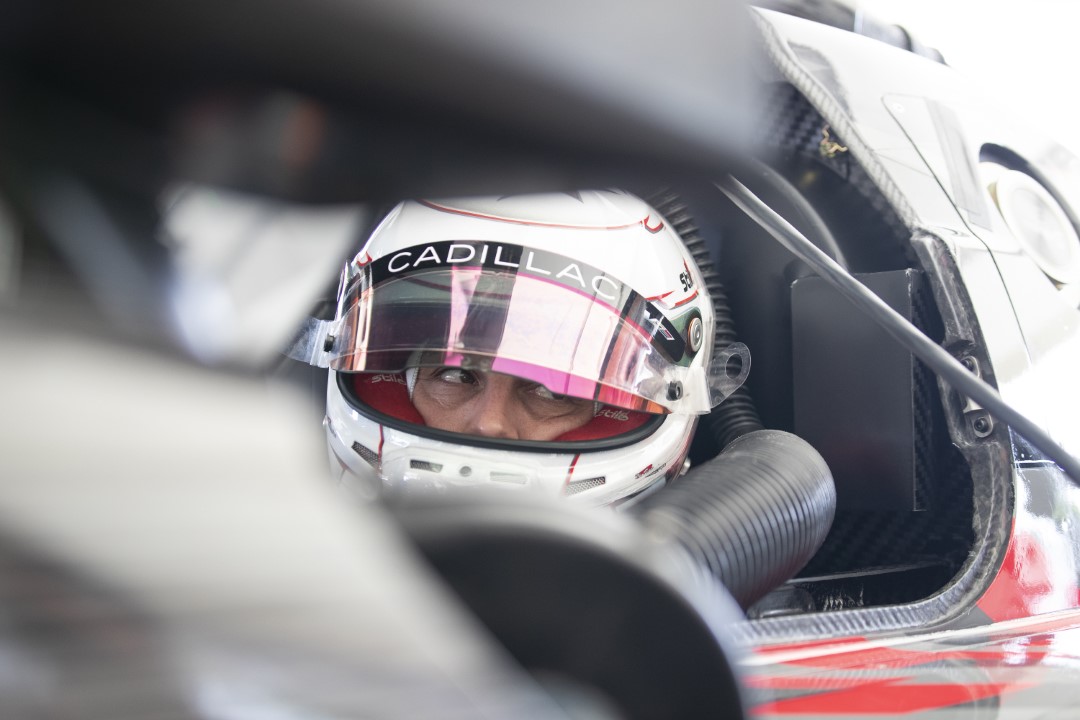 Cadillac’s program will partner with Chip Ganassi Racing for 2023. Additional details will be announced later in the year.