CGR Chases Championship in Portland with Two Races To Go 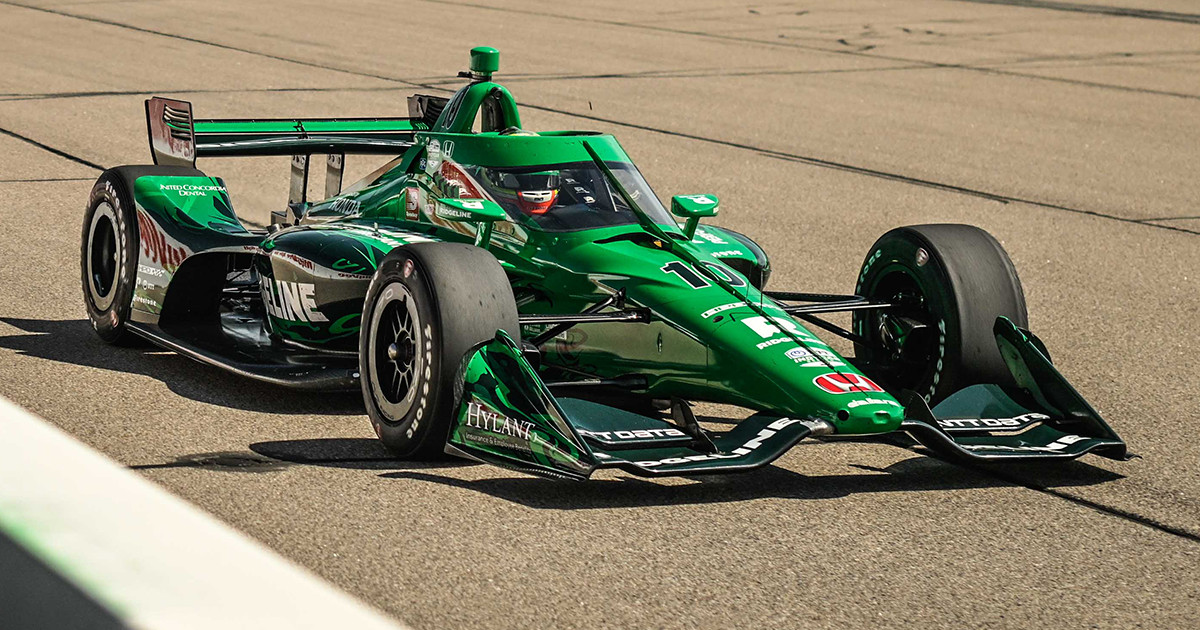 Race fans are set to experience a taste of the wild, wild west this weekend, as the NTT INDYCAR SERIES embarks on the first of their final two races in 2022. Chip Ganassi Racing will first take on the field at Portland International Raceway before shifting to WeatherTech Raceway Laguna Seca the ensuing weekend.

Chip Ganassi Racing boasts three drivers in the top-five of the points standings, which is separated by just 43 points, and will look to have a champion emerge from this West Coast shootout.

The 2022 season will conclude with two road course races, which is great news for the three Ganassi contenders. Ericsson (6.9), Dixon (7.5) and Palou (8.1) rank 1-2-3 in average finishing positions at road course tracks over the past two seasons. Palou has been quite productive in qualifying sessions at road courses this season as well, boasting the 2nd-best (4.4; O’Ward: 3.2) average starting position among the field.Meanwhile, Ericsson, Dixon and Jimmie Johnson have displayed an impressive ability to navigate traffic and make up ground on race day.

Alex Palou, piloting the No. 10 Ridgeline Lubricants Honda in Portland, returns as the defending race winner. He won from pole position in 2021, joining Alex Zanardi (1998, 1996) as CGR race-winners at the track.


Get Up To Speed 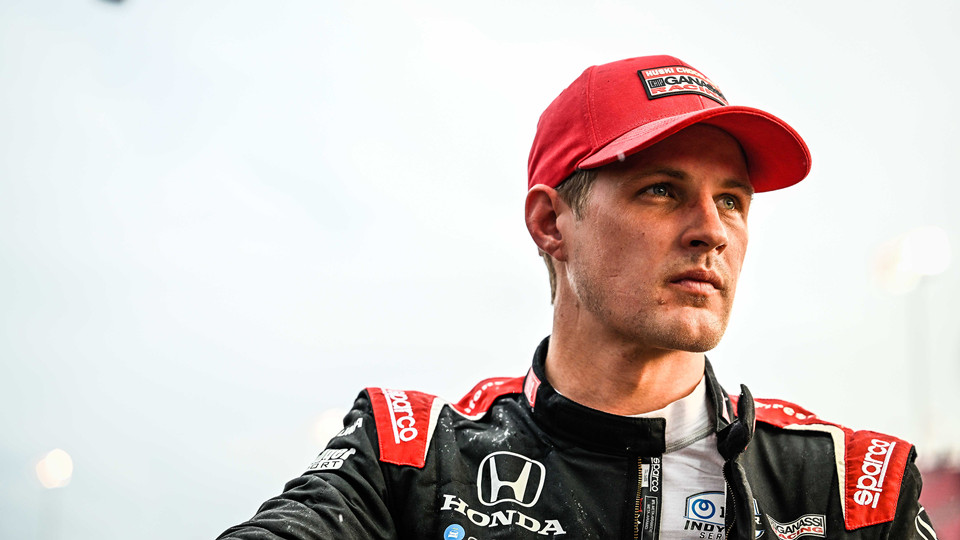 Marcus Ericsson - No. 8 PNC Bank Honda "Portland coming up. Two races to go and it’s coming down to the wire in the championship. I’m really excited for this one. It’s a fun track, fun place to come to and a track where we’ve been strong previously. It's going to be fun to be in the PNC colors this weekend. I’m looking forward to a big result to bring on the championship fight in Laguna next weekend.” 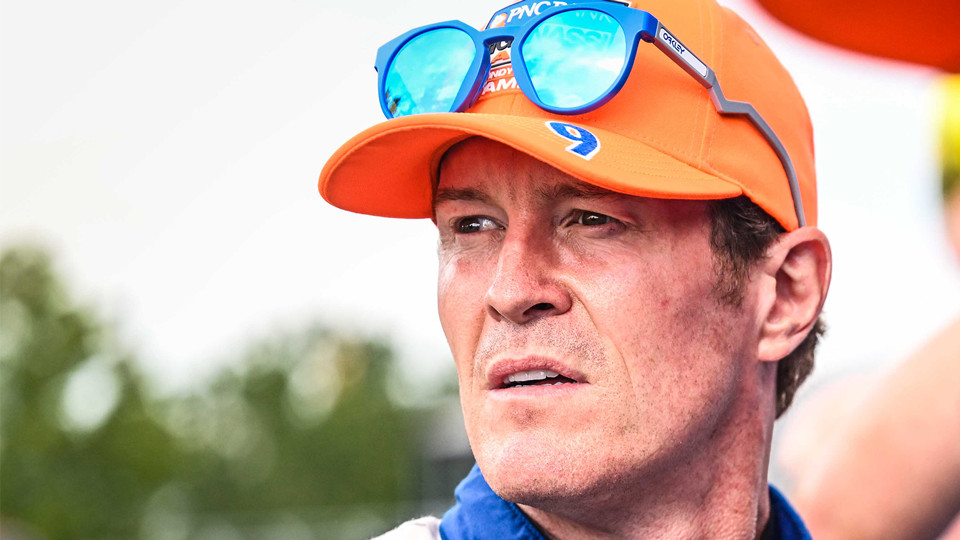 Scott Dixon - No. 9 PNC Bank Honda"I'm really looking forward to Portland. It was a great track for us last year with qualifying and then the race. It's definitely a tricky circuit, especially with Turn 1 and how that plays out, but strategy here in Portland can be pretty interesting each year with an early or late caution where the field can be flipped. You've got to be on your toes. Obviously, there's a lot on the line with the 8, 9 and 10 in the championship. We're hoping for great things and would love to get my first win here in Portland." 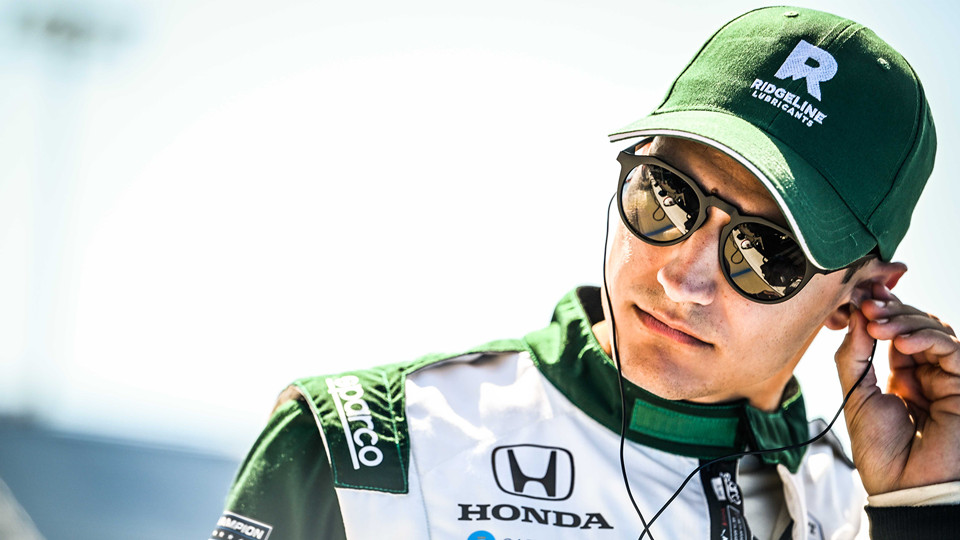 Alex Palou - No. 10 Ridgeline Lubricants Honda"It’s the last two races of the season here on the West Coast and I'm super excited. Last year, we had a good couple of races here. Portland was just amazing with my first pole in INDYCAR. And then when I won it felt amazing to go on and take the championship in 2021. We tested earlier this week in Laguna, and it was really good. All the Chip Ganassi Racing cars ran fast and hopefully we learned a lot that we can also implement in Portland. We'll be running the Ridgeline car that we ran at Iowa, and it was really great looking on track. I’m just trying to get this championship. It's going to be hard. But I think if we focus on ourselves, and we try and maximize the opportunities we have on track, we still have a shot. We’ll give it our all.” 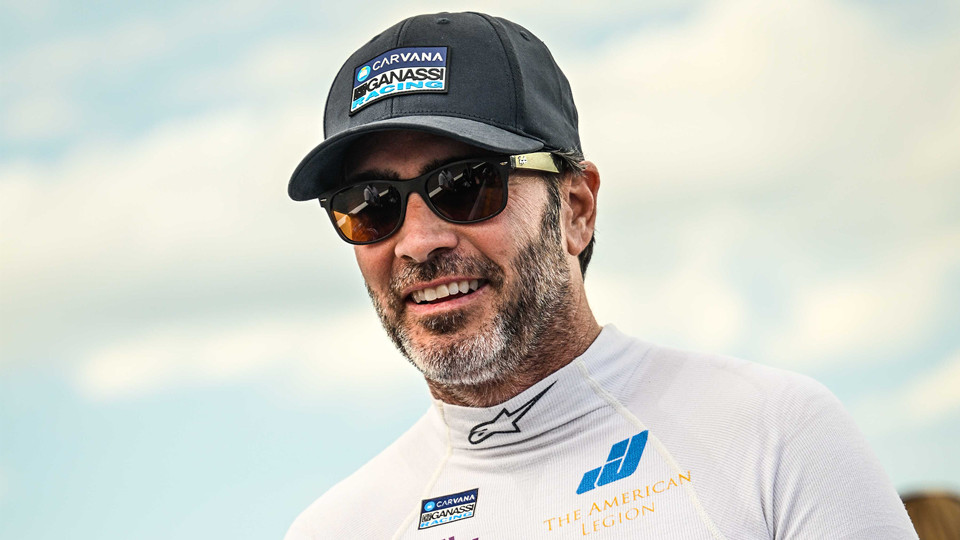 Jimmie Johnson - No. 48 Carvana Honda"It’s race weekend here in Portland and I’m excited for another shot in the Carvana Honda. I'm going back to a track that I really enjoyed driving at last year. I’m feeling good with the car and glad that I got some extra laps this week at the test in Laguna Seca and some added experience heading into a race weekend. So excited for it. Looking forward to being in the Pacific Northwest, it’s such a beautiful area of the country. I can't wait to get out there and get racing.”

Catch Grand Prix of Portland coverage on Peacock and NBC this weekend and be sure to follow along with the action on the INDYCAR App powered by NTT Data. The race is set for Sunday, September 4, at 3:00 p.m. ET.

Grand Prix of Portland  I  Oregon
110 LAPS | 216.04 MILES
Portland International Raceway opened in 1961. The 12-turn, 1.964-mile natural road course is relatively flat but contains several spots for passing opportunities, including a quick chicane at the end of the front stretch, a hard-braking right-hander (Turn 7) leading onto the sweeping backstretch, and a three-turn complex leading back onto the front stretch.