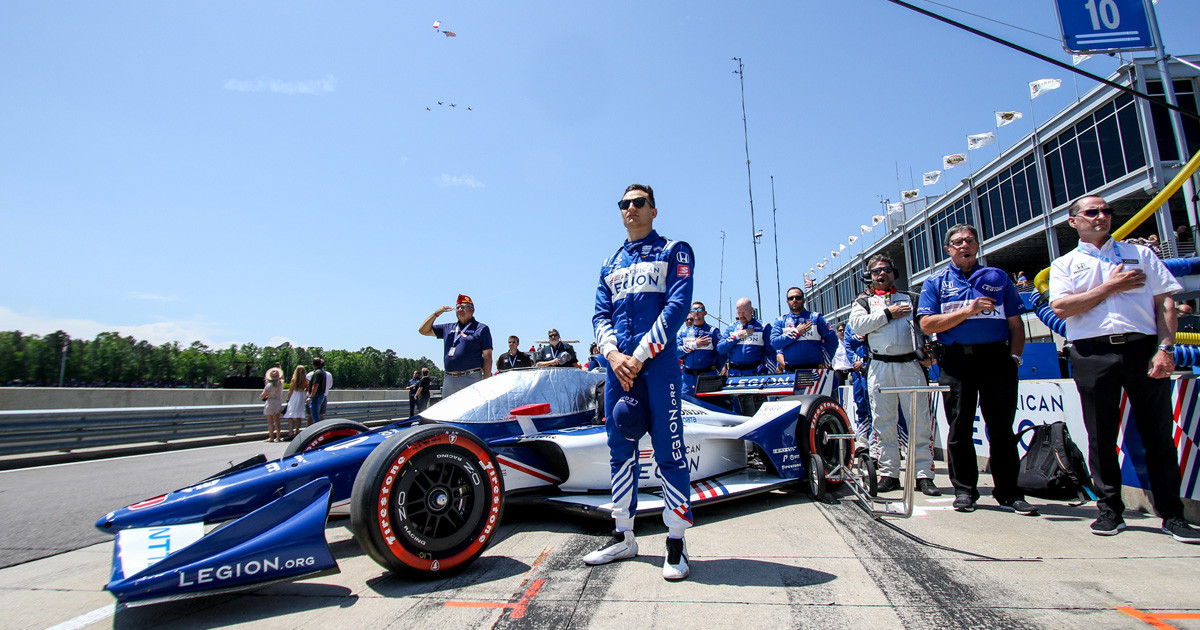 This partnership announcement continues to expand The American Legion’s support of the sport, as the Indianapolis-based non-profit organization is also an official charity partner of the NTT INDYCAR SERIES. In addition to its on-track objectives, Chip Ganassi Racing will continue its promotion of The American Legion’s “Be The One” initiative that is focused on reducing veteran suicide.

“Supporting our nation’s veterans is of immense importance to our organization and we are humbled to continue supporting The American Legion’s mission in ending veteran suicide,” said Team Owner Chip Ganassi. “We will do absolutely everything we can to help veterans get the support they need while raising public awareness of the ‘Be The One’ platform.”

“We have received an overwhelming amount of support from fans, active-duty military members and veterans as a result of this partnership and we’re pleased to see it grow,” said Dean Kessel, Chief Marketing Officer at The American Legion. “Thanks to the continuous collaboration with the team’s other partners, and the promotion of the ‘Be The One’ initiative, we are discovering more ways to engage with the military community than ever before. We want all veterans to know that it’s okay to ask for help.”

With the Holidays approaching and veteran health and support at the forefront of the partnership, Chip Ganassi Racing has launched the “10 Days of #VetsGiving with The American Legion.” Starting on Monday, December 5, the team will reveal an exciting new auction item every day for 10 days to help raise funds that will directly support veterans in need. Visit 10 Days of #VetsGiving to learn more or follow the team on social media.