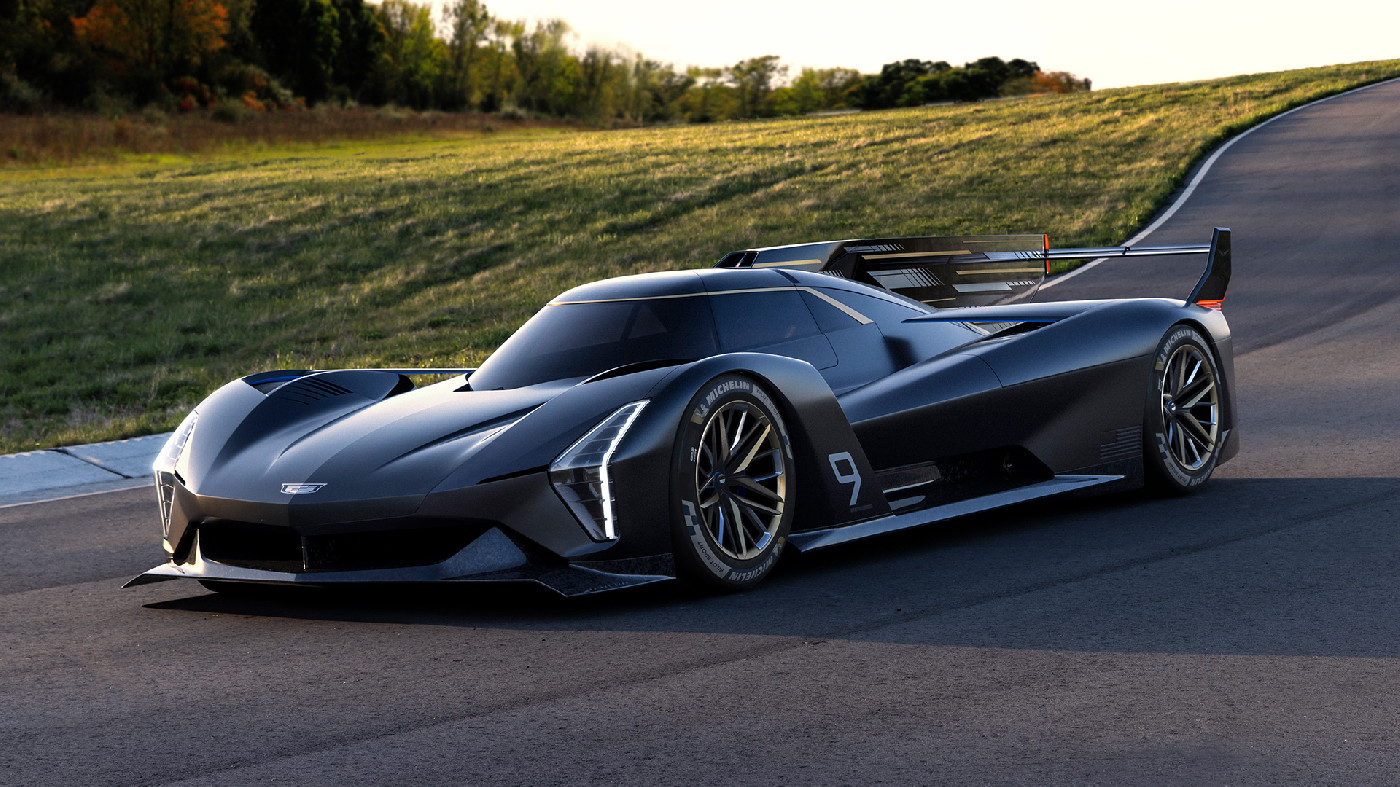 Chip Ganassi Racing and Cadillac recently announced their plans for their 2023 sports car campaign, where they will feature a Cadillac V-LMDh in both the IMSA and WEC series.

Sébastien Bourdais and Renger van der Zande will maintain their partnership in IMSA competition, piloting the No. 01 within the GTP class, while the trio of Earl Bamber, Alex Lynn and Richard Westbrook will team up in the WEC series.

Both groupings will look for a continuation of recent success with hopes of a momentous rendezvous point on June 10-11, at Circuit de la Sarthe’s 24 Hours of Le Mans race.

“It's a new era coming up with Cadillac’s V-LMDh where we're taking on big fights against other manufacturers who have been at it for a long time and competing in Le Mans each year,” said van der Zande. “We’re trying to go in there and win it with an all-new car and technologies. It's an amazing project to be part of from the beginning. Everybody is super motivated to develop the car, work on the systems, work on the team and get the right people in place.”

Bourdais and van der Zande will kick off GTP competition when IMSA ventures to Daytona International Speedway in January. The 2023 schedule will also feature a hometown race for Chip Ganassi Racing’s IMSA crew when they take on the Indianapolis Motor Speedway road course September 15-17.

The Ganassi trio of Bamber, Lynn and Westbrook will tackle WEC competition throughout the seven-race international slate, including the 24-hour race in France. The FIA World Motor Sport Council recently approved the 2023 schedule, which gets underway in the United States at the 1,000 Miles of Sebring.

CGR returns to full-time WEC competition for the first time since racing in the series from 2016-19. They will look to make a similar splash as they did in 2016, where Bourdais and his co-drivers powered their entry to victory lane in France.