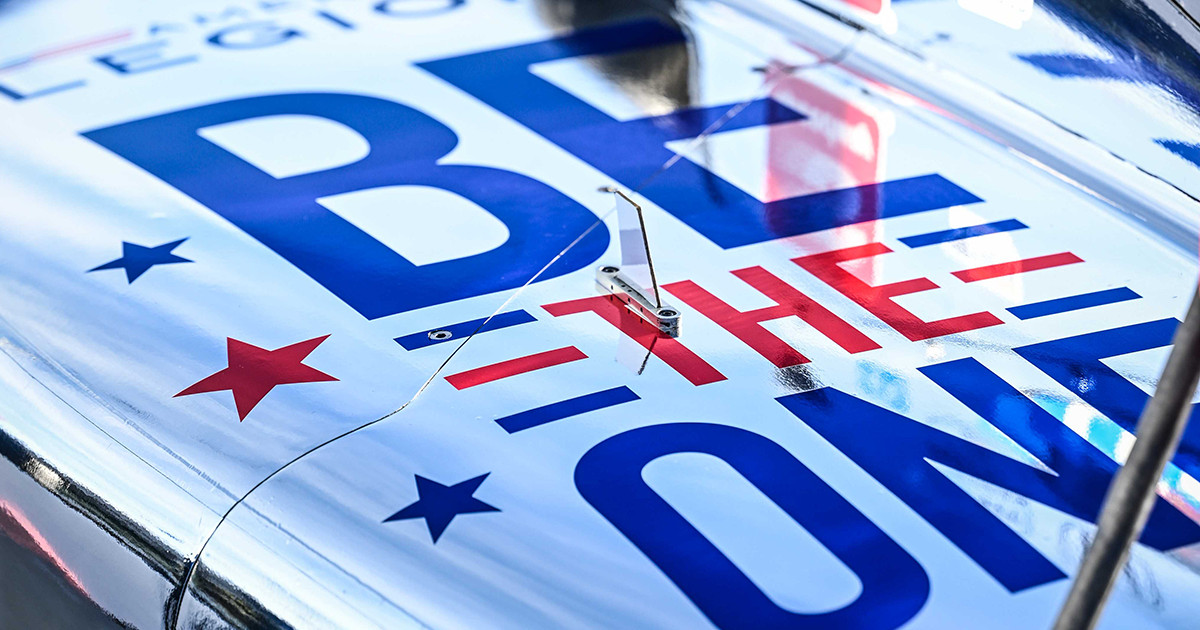 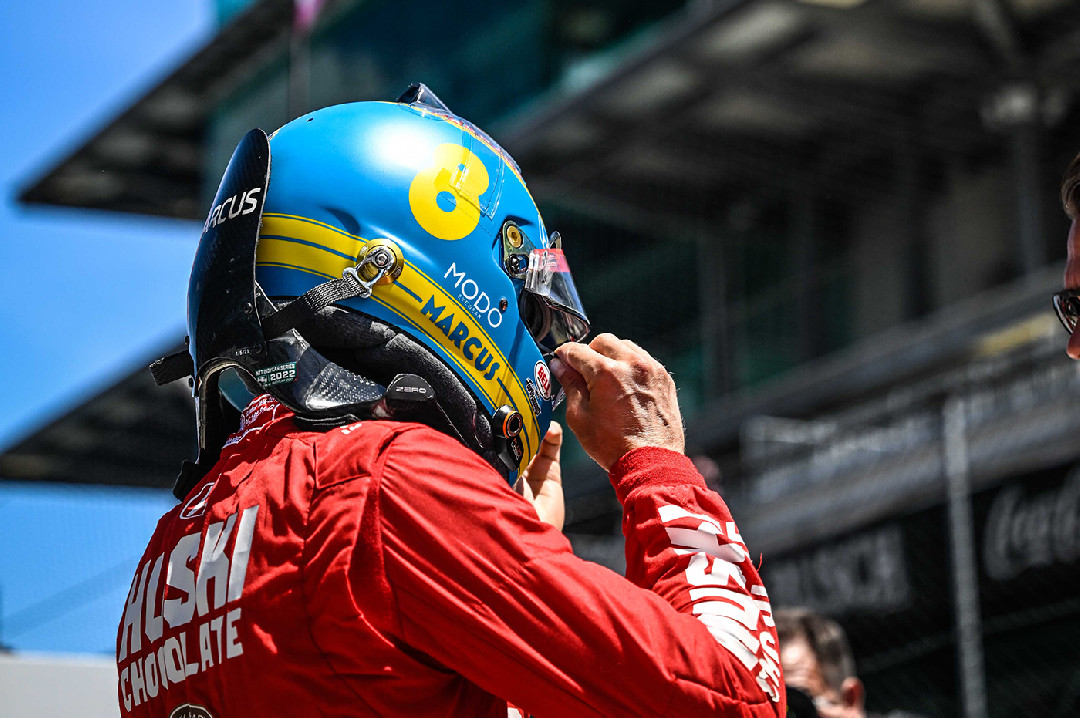 Marcus Ericsson
No. 8 Huski Chocolate Honda“We were strong out there and had a good strategy going long on that first stnt. Unfortunately, that yellow came and it was very badly timed for us. So that advantage we would have had for the second half of the race sort of got away from us. Still, moving up from 25th is something to be happy about. We’re still very much in the mix for the championship, and we’re going to Nashville where we won last year. I’m looking forward to that." 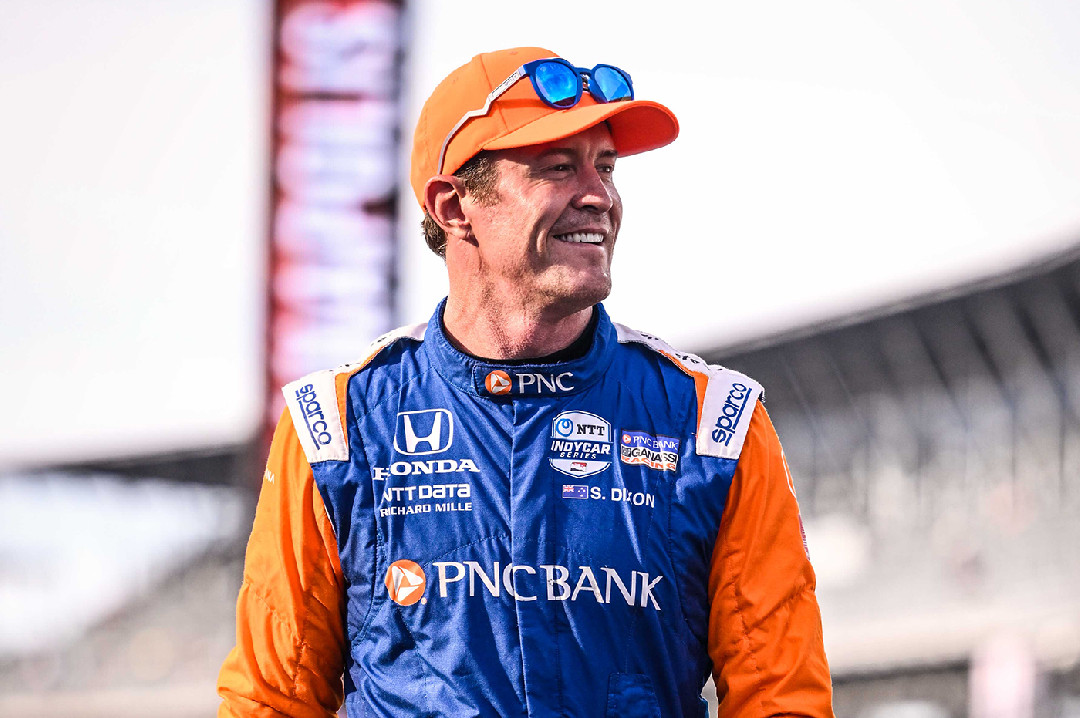 Scott Dixon
No. 9 PNC Bank Honda"We had a decent race here in Indianapolis. Unfortunately, we started so far back that the strategy of switching it up didn’t really work and everyone kind of jumped on the same thing. We had good pace, good speed and the No. 9 PNC Bank Honda was good over the long run. We got eighth which was a decent result for championship points. We have a lot of good tracks coming up next. We're only 38 points back so we're still in this." 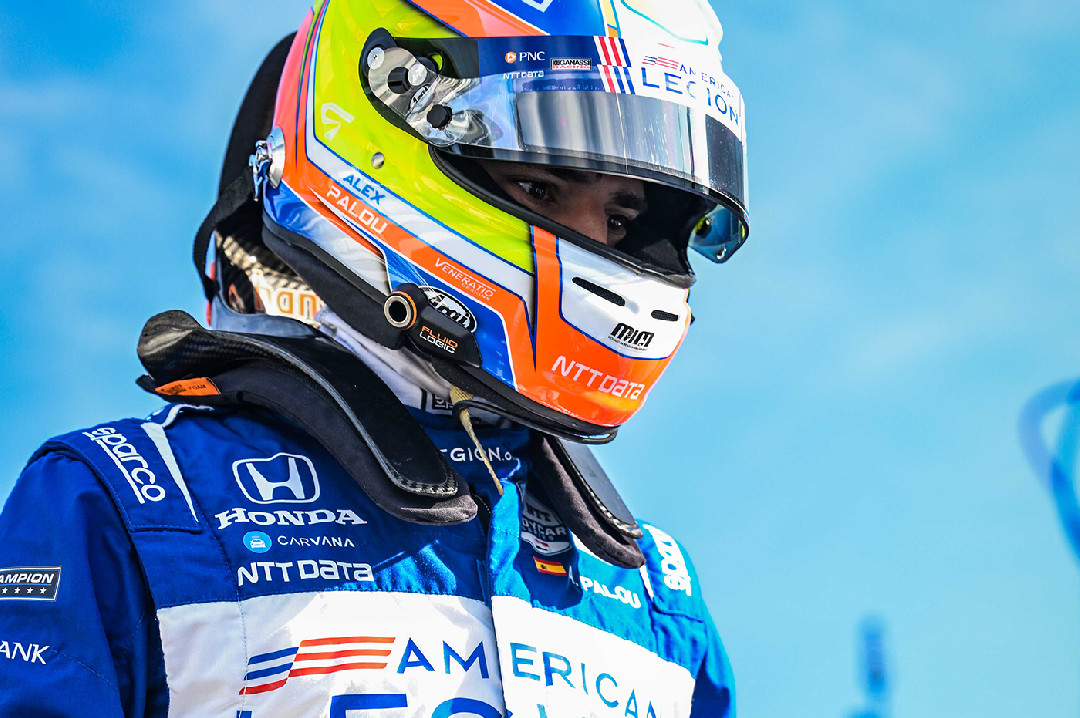 Alex Palou
No. 10 The American Legion Honda"It was a tough day. Started seventh, had some issues at the start, had a really bad second stint and just drove our pace a lot. We came home 10th which isn't terrible but obviously not what we wanted. Time to push a lot for the last four races we have and gain those points back to try and get the second championship." 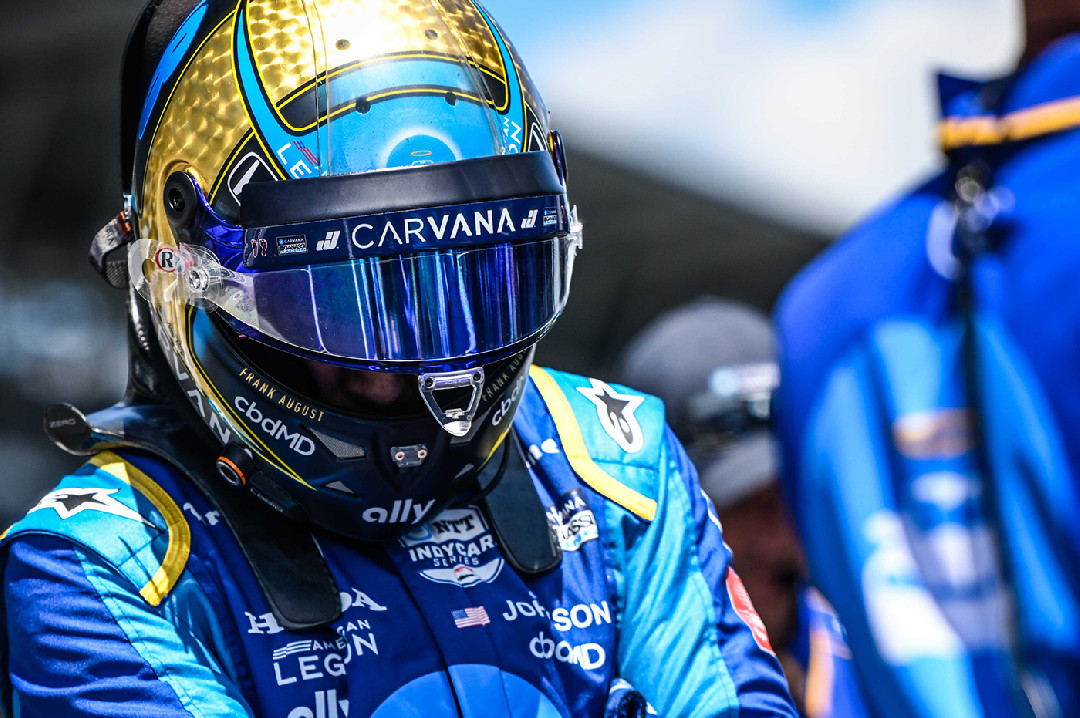 Jimmie Johnson
No. 48 Carvana Honda"Fun day here in Indy. Ultimately, our strategy hurt us when the cautions fell today. It was really nice to be up front and lead a lap. Ran in the top five for a good portion of the race. Just didn’t have the right strategy for the finish. I’ll take the experience I had this weekend and build on it. We head to Nashville next weekend for another street course. Should be a lot of fun. The Carvana team is continuing to improve each week."

Up next for Chip Ganassi Racing is the Big Machine Music City Grand Prix on the streets of Nashville, TN on Sunday, August 7 at 3:00 PM ET on NBC and Peacock. You can also follow the action on the INDYCAR App powered by NTT Data.
Music City Grand Prix  I  Nashville, TN
80 LAPS | 173.6 MILES
INDYCAR and the NTT INDYCAR SERIES is coming to Nashville, Tennessee with the inaugural Music City Grand Prix. For three days in August, the streets of downtown will come alive with the sounds of music, food, and racing, all spun into an experience you just have to be there to feel. This temporary street circuit takes racers by Nissan Stadium, home of the NFL Tennessee Titans, and over the Korean War Veterans Memorial Bridge into downtown Nashville, the first motorsports course of its kind in the world to cross a major body of water.
Source: Chip Ganassi Racing