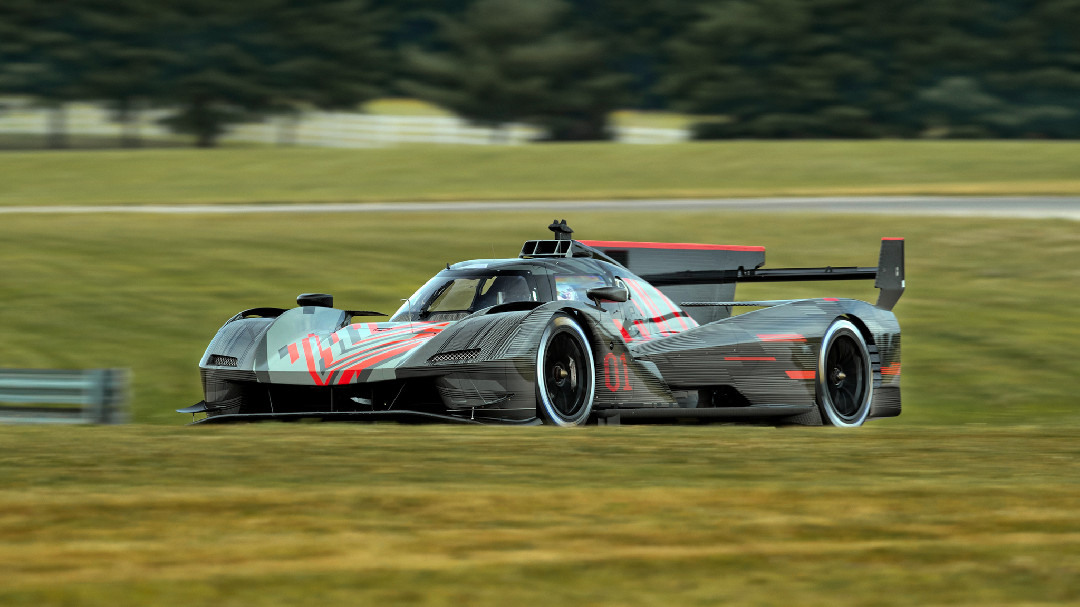 On-track testing of the Cadillac LMDh race car is going full speed ahead.

Cadillac and Chip Ganassi Racing drivers Sebastien Bourdais, Renger van der Zande, Earl Bamber and Alex Lynn participated in five days of testing last week at Sebring International Raceway in Florida, which followed the initial July 7-8 shakedown. They were all impressed with the car in its early stages of development and noted the special atmosphere surrounding the program.

“You can feel the energy in the team. Everybody is very motivated to make this successful,” van der Zande said. 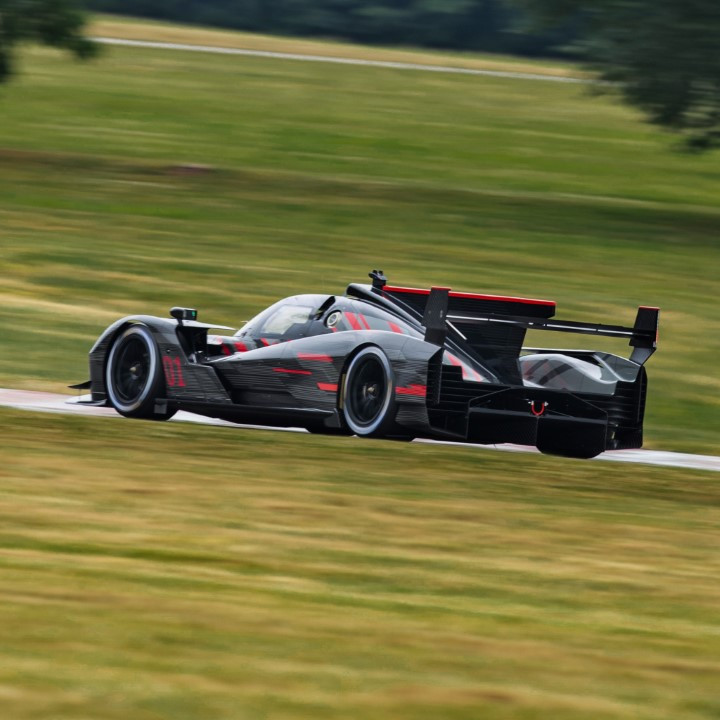 Cadillac Racing assistant program manager Kalvin Parker noted significant work by the team of engineers to build on the initial test and the on-site support of energy recovery system suppliers Bosch and Williams. The all-new Cadillac 5.5-liter DOHC V-8 engine developed by GM’s Performance and Racing propulsion team based in Pontiac, Michigan, is paired to the LMDh common hybrid system.

“As we’re growing this complex system, we were able to lean on their expertise as well as our team’s expertise. Getting the full support of our suppliers was key in getting in good miles,” he said.

The new race car was codeveloped by Cadillac Design, Cadillac Racing and chassis constructor Dallara, and features elements of the brand’s heritage such as vertical lighting and floating blades that preview Cadillac’s future portfolio.

“It was a fantastic feeling driving the car down in Sebring. We learned a lot over the course of the five-day test. The Cadillac V-8 sounds incredible, and it pulls extremely well,” said Lynn, who co-drove with Bamber and Neel Jani to victory in the Twelve Hours of Sebring in March. “Looking forward to learning some more, but it was quite fun to drive, and we’ve got nothing but terrific signs at this point.”

Bourdais, who drove the No. 01 V-Performance Academy Cadillac DPi-V.R to the Twelve Hours of Sebring pole with a record-setting lap time, echoed Lynn’s assessment.

“Discovering the new Cadillac LMDh at Sebring was a very exciting experience,” said Bourdais, who has co-driven with van der Zande to three victories this season. “The car is not only beautiful but also a ton of fun to drive. It is still early days and we have not focused on the setup work, but the base is already very solid and I can't wait to get behind the wheel again soon.”

Testing will continue through the year as Cadillac prepares to contest the top category of the IMSA WeatherTech SportsCar Championship and the FIA World Endurance Championship, including the 24 Hours of Le Mans. The first race is in late January 2023 at Daytona International Speedway.

The sessions at Sebring International Raceway marked the first collaborative LMDh test as Cadillac was joined by Porsche on the track. The cooperation between the OEs during the development of the spec hybrid system will contribute to the success of the broader program, according to GM sports car program manager Laura Wontrop Klauser.

“The collaboration between OEs on the spec hybrid system development has been incredible and has enabled a more efficient timeline for issue identification and resolution,” Klauser said. “It's great to work closely with those we compete against because we all want to make sure the spec parts are good to go and we can race it out on the track.”

Four Cadillac DPi-V.R entries will compete for the brand’s fifth victory of the season Aug. 5-7 at Road America in Wisconsin.