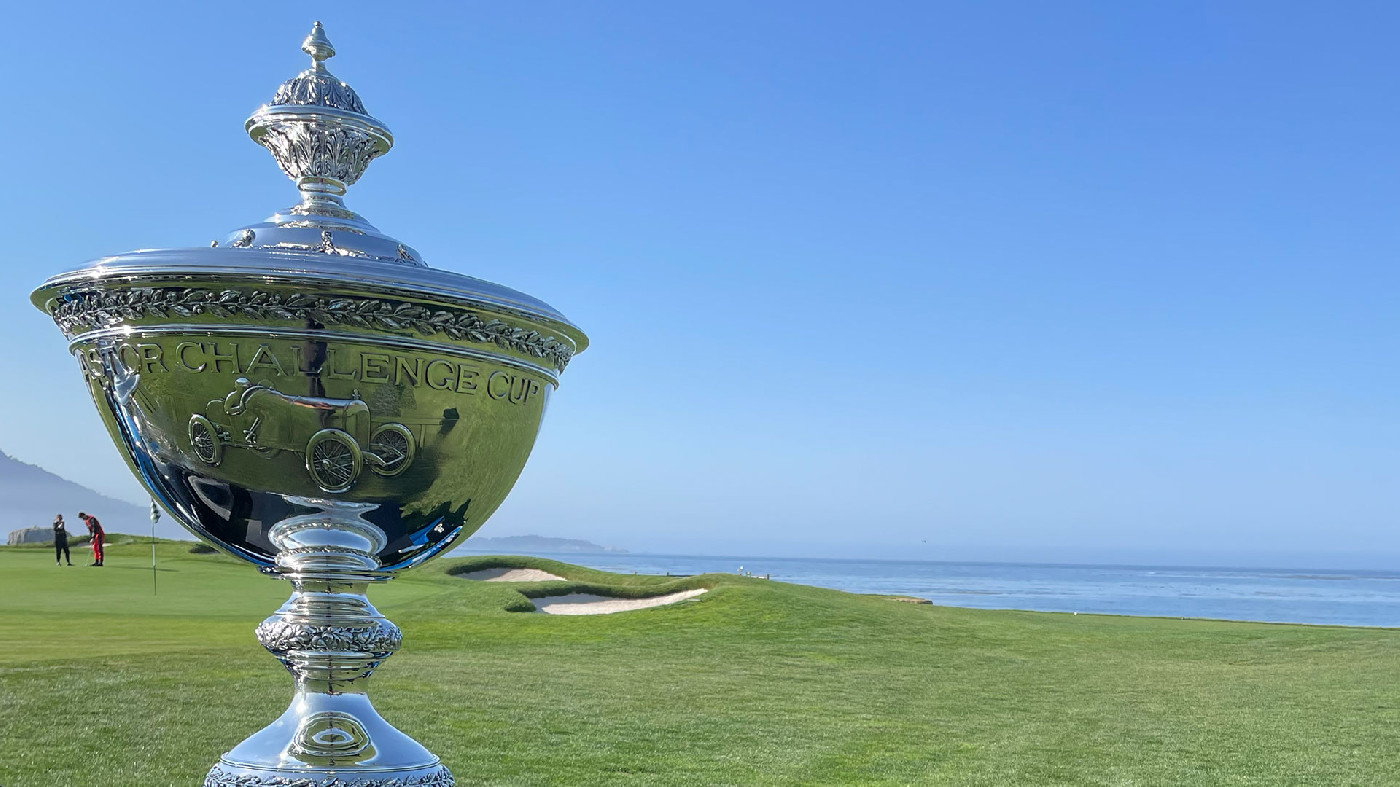 Chip Ganassi Racing enters the final race of the 2022 NTT INDYCAR SERIES season with two drivers in contention for the championship in Scott Dixon and Marcus Ericsson.

CGR arrives to the final race weekend on the year seeking their 15th INDYCAR SERIES title. As it stands, the team’s 14 championships are the 2nd-most among any team in series history.

The team has earned enormous success since the reunification of the series in 2008, winning 9 of the past 14 titles in that span. If either Dixon or Ericsson were to win the championship on Sunday, CGR would claim two-thirds (10-of-15) of the total titles in that time.

Chip Ganassi Racing is also looking to become the first team to win three consecutive series championships since they won four straight themselves from 2008 to 2011 (2008: Dixon; 2009-11: Franchitti).

Just 20 points from the top of the standings, Scott Dixon is looking to tie A.J. Foyt’s all-time record with a 7th career INDYCAR SERIES championship.

Marcus Ericsson is looking to become the 7th driver to win an INDYCAR SERIES championship with Chip Ganassi Racing (Alex Palou; Scott Dixon; Dario Franchitti; Juan Pablo Montoya; Alex Zanardi; Jimmy Vasser). If Ericsson were to win the series title, he would become the first driver to win the Indianapolis 500 and the series championship in the same season since Dario Franchitti accomplished the feat with CGR in 2010.

The NTT INDYCAR SERIES will race at WeatherTech Raceway Laguna Seca for just the third time since the reunification of the series. Chip Ganassi Racing registered podium finishes in both of those races, with Alex Palou securing a P2 finish in 2021 and Scott Dixon placing P3 in 2019.

Get Up To Speed 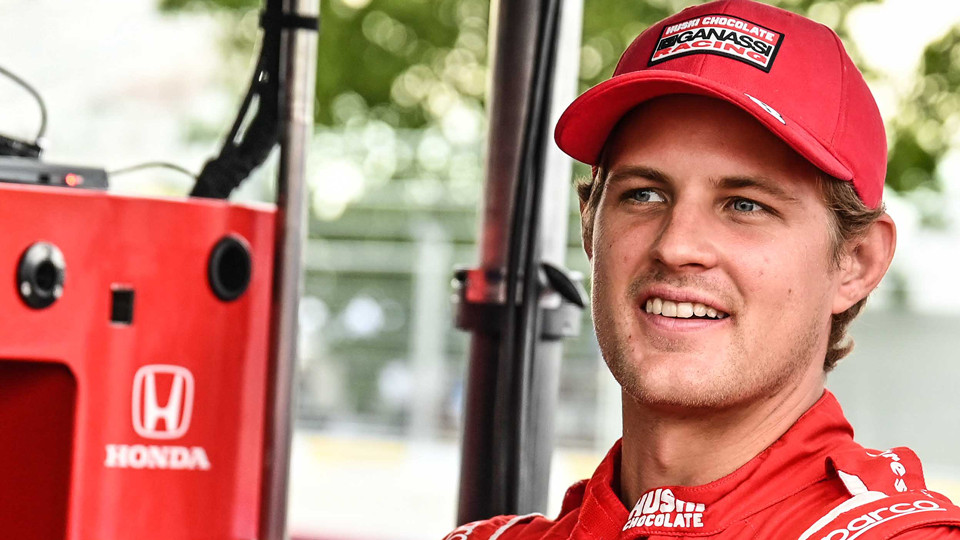 “We’re back in the No. 8 Huski Chocolate car for Laguna in the final race of the year. We want to go out strong. We still have a chance in the championship, so all we can do is go there to win the race and see where things shake out. I’m excited and feel like we’re going to have a strong package there after our test a week ago. I’m really looking forward to it and want to finish this year strong. A win would be nice; that’s what we’re aiming for.” 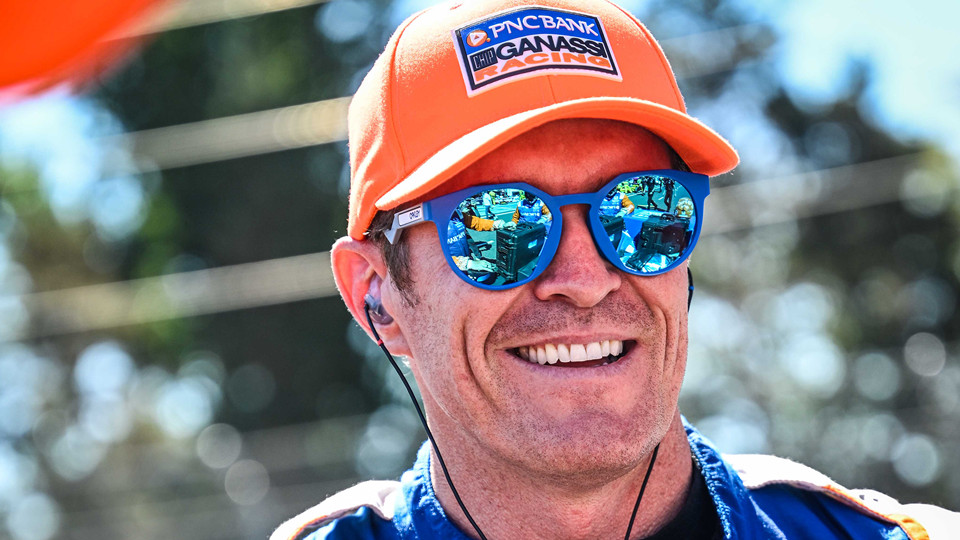 “For us, we set out two goals and we won the Indianapolis 500 with Marcus, which was tremendous, and then definitely top off the season with a 7th championship would be crazy. We’ll do all that we can. It is definitely going to be a tough race with Laguna Seca. Degradation is probably going to be very high. The race should be exciting and probably pretty tough to see who the final winner is going to be. We’ll see what we’ve got; we can only try.” 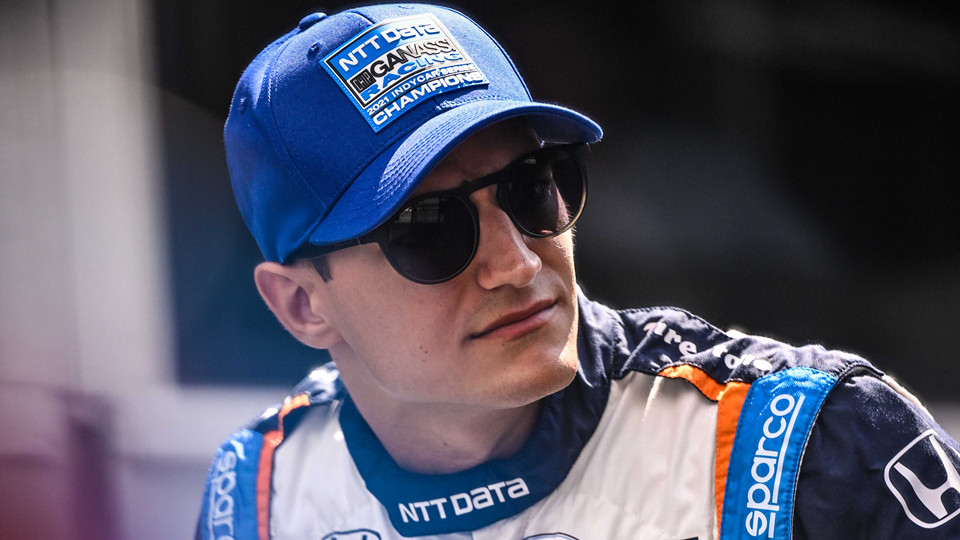 “Unfortunately, Portland wasn’t the best for us. We qualified really well and then we had some issues during the race. We are out, unfortunately, of the championship contention, but can’t wait to finish this year strong. Hopefully, we can get that first win of the season. We’ll enjoy the last race and will be rocking the No. 10 NTT DATA Honda car and will try to put it on victory lane.” 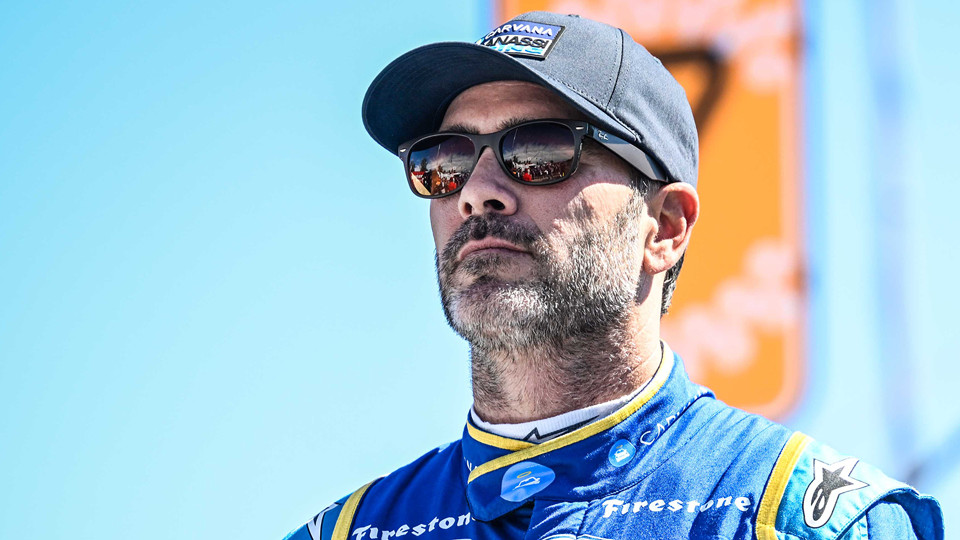 “Fired up to be in Laguna. It has always been a bucket list track. I’ve tested there a couple of times now and have also competed last year. It’s such a marquee event and a track that has always been on my hit list. Ultimately, I want to build on my great performance I had there last year and looking forward to some great California weather.”