Ericsson on the Front Row for Bommarito Automotive Group 500 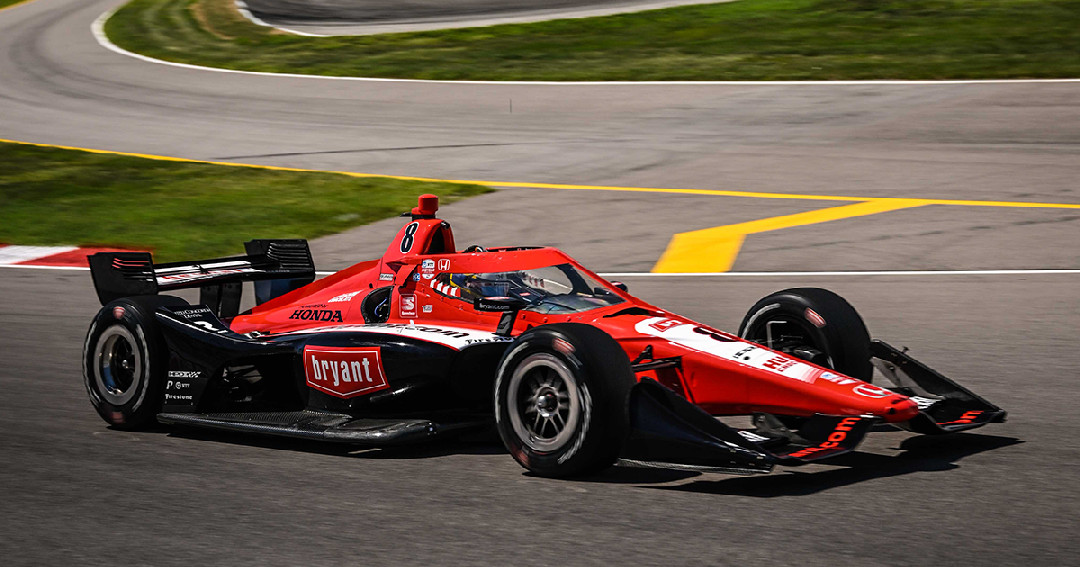 Marcus Ericsson and the No. 8 Bryant Honda team secured a front-row starting position for tomorrow’s race. The P2 qualifying result is the best for Ericsson in his NTT INDYCAR SERIES career. 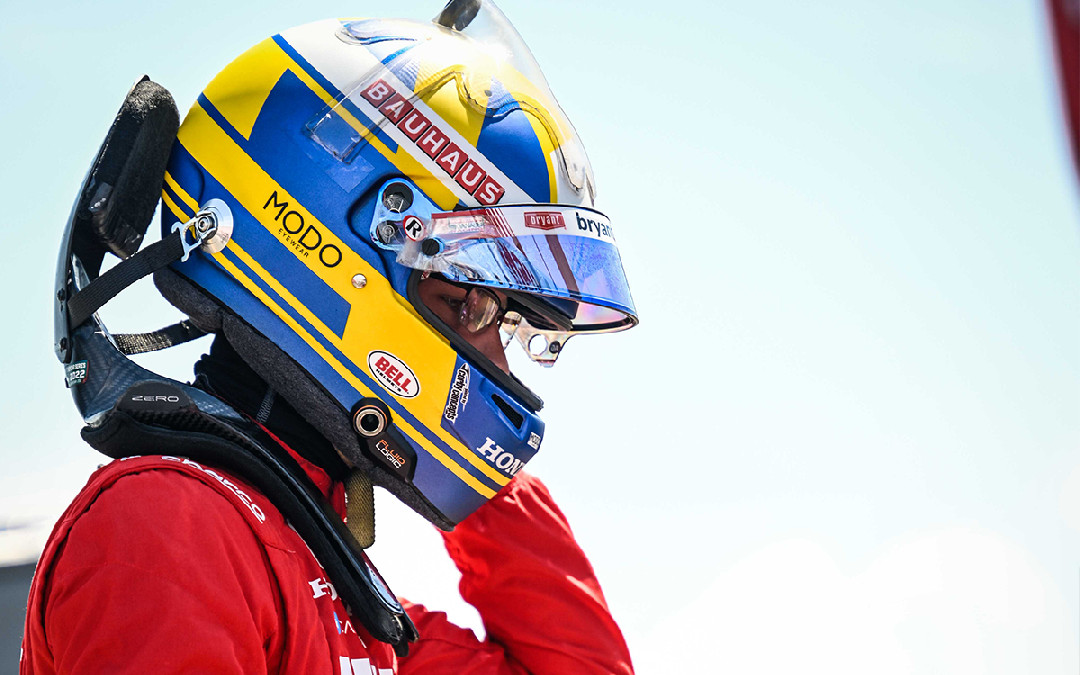 Marcus Ericsson
No. 8 Bryant Honda“Front row start; my best ever qualifying in INDYCAR with P2. I’m really happy and proud of the No. 8 Bryant Honda and the whole crew. I think we did a really good job and delivered strong cars and tuned things up for qualifying. Of course, you want that first pole when you’re that close, but I’m still happy with our effort and our performance. It’s a really good spot to start for tomorrow.” 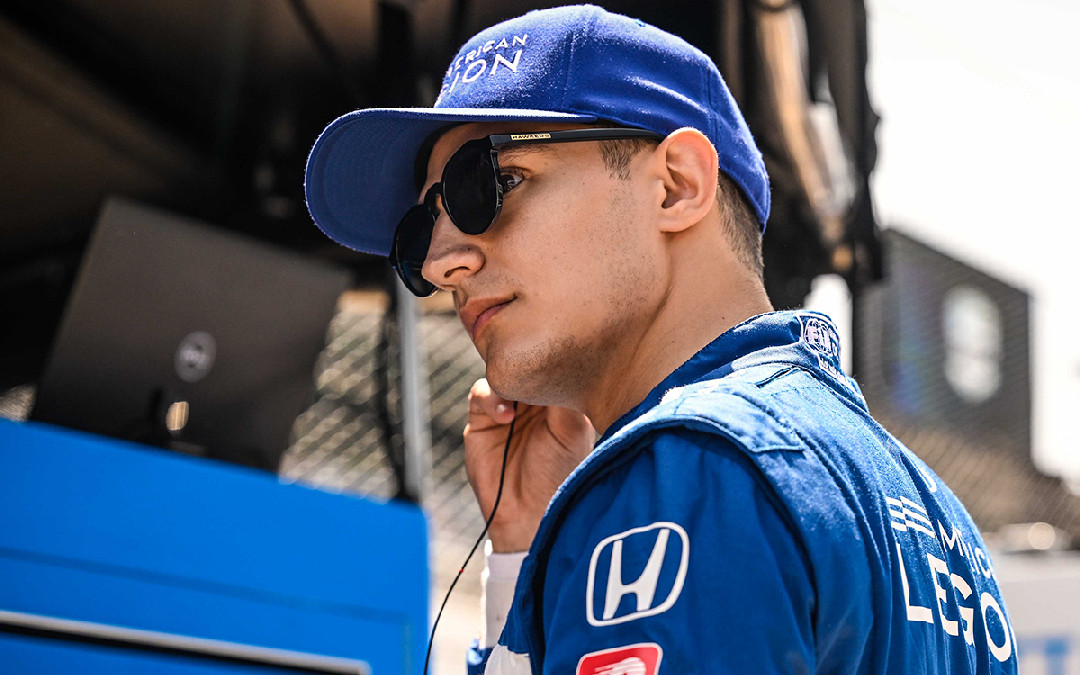 Alex Palou
No. 10 The American Legion Honda“I’m happy starting top five; it’s always a good starting place and it’s great that we have three cars in the fastest six. We’ll try to get as many points as possible. We’re in that championship fight and it may not be my best track to gain points on the leaders. But starting up front we can make it happen tomorrow.” 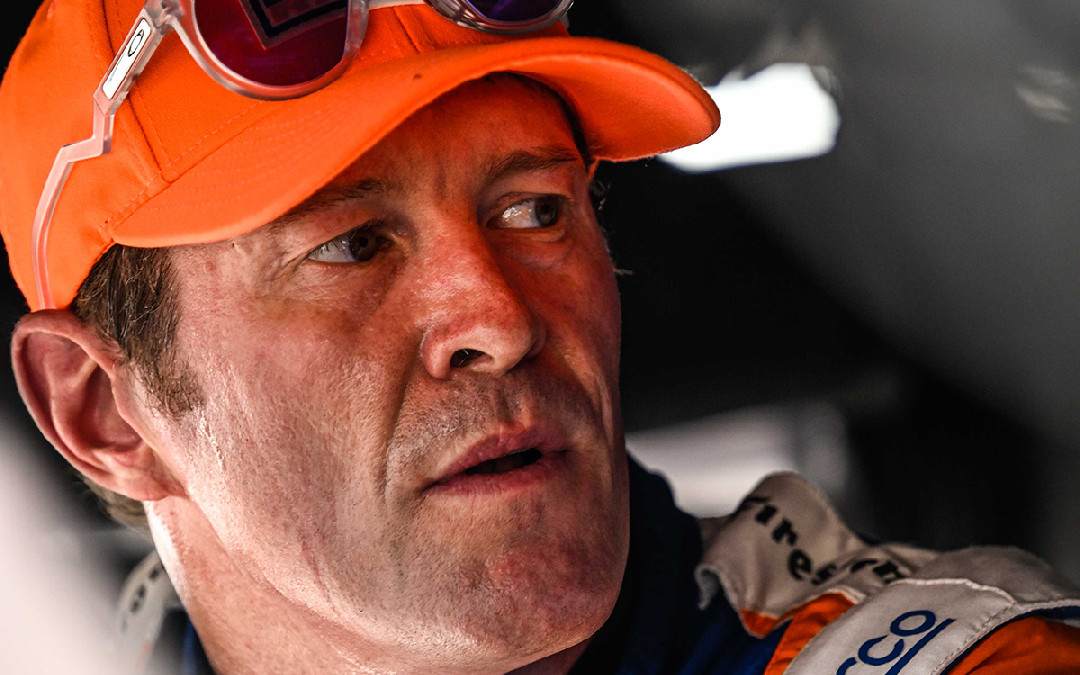 Scott Dixon
No. 9 PNC Bank Honda“It was an interesting day. We came here with a pretty big shift in strategy with how we were seeing the car. It took us a while to sort that out, and then in qualifying we made another big shift, but honestly the car was good. I just didn’t attack enough on my first lap and then second lap I kind of tried to go too deep into turn three and got some understeer. Ideally, I think the car should have been where Marcus was on the front row or second row. But, starting P6 is a good starting point, and we can definitely work from there.” 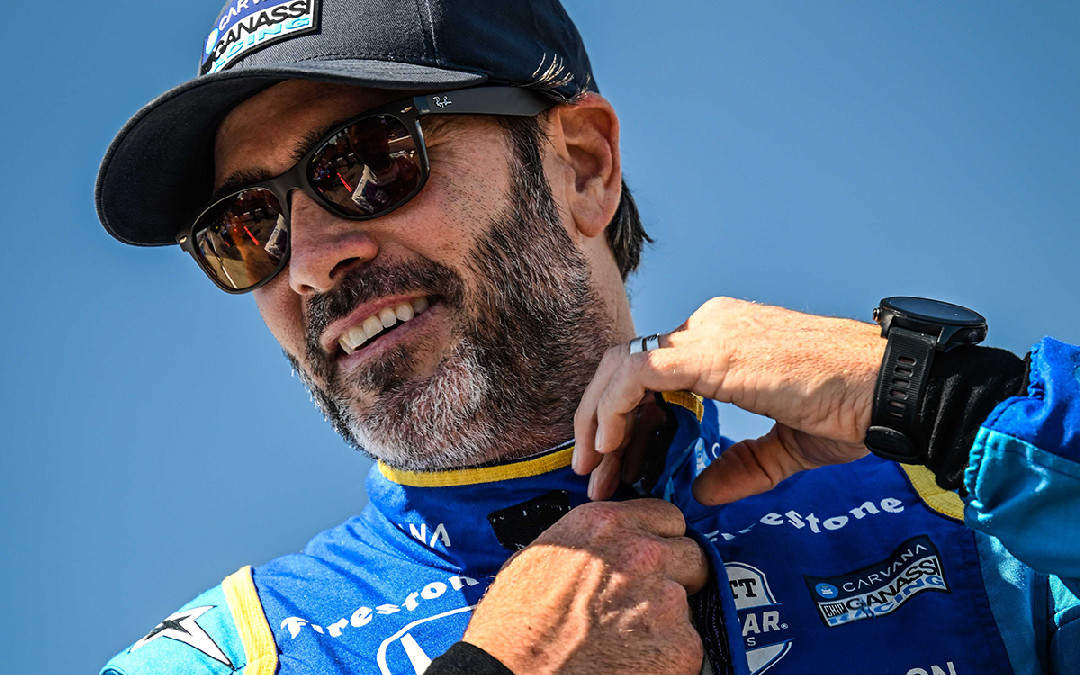 Jimmie Johnson
No. 48 Carvana Honda“We’re building every lap. With only an hour practice session and starting on tires that we aren’t racing on, it’s just a big challenge. I was very lucky to be able to test at Iowa and come back to know what to do. I’m playing catch-up with this very specialized form of racing. The guys know how to get it done on these ovals. While I do have a background on ovals, these cars are very specific to drive on that ragged edge and it does take a certain feel. I’m putting those laps in and we’re looking forward to the race tomorrow.”

Watch the Bommarito Automotive Group 500 race coverage Saturday, August 20, at 6:00 PM ET on Peacock and USA. You can also follow the action all weekend with the INDYCAR App powered by NTT Data.