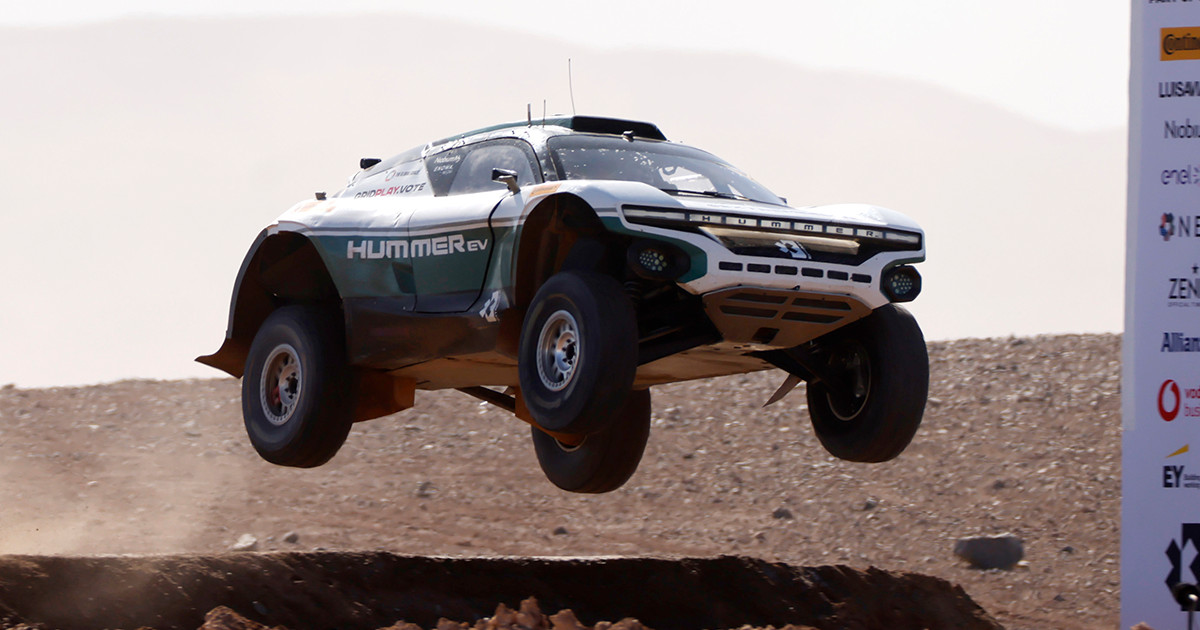 15 November 2022, London: Extreme E has today announced its calendar for the upcoming 2023 season, with the series heading to new locations for the first time and revisiting some of the championship’s 2022 favourites.

The sport for purpose championship takes place in off-road locations as part of its mission to drive awareness of climate change issues, such as global warming, melting ice caps, rising sea levels, wildfires and extreme weather, whilst promoting sustainability and the adoption of electric vehicles to help protect the planet.

Extreme E’s third season kicks off once again in Saudi Arabia with the Desert X Prix on March 11-12. If the racing in Saudi Arabia is anything like as exciting as last year’s round in NEOM then Extreme E fans should be in for a treat – as Johan Kristoffersson scored a dramatic victory in the closing stages for Rosberg X Racing (RXR) with a late overtake on ACCIONA | SAINZ XE Team’s Laia Sanz.

In May the championship will head back to the UK for its first X Prix in Scotland. At the midway point of the season, Extreme E will return to Sardinia – where it has raced in each of its past two campaigns. The Italian island has been the setting for some incredible on-track actions and some of the series’ most dramatic moments, and more of the same is expected in 2023.

The fourth X Prix of Season 3 will see Extreme race in another new setting, with the championship heading to either the USA for its inaugural round in North America or to the remote parts of Brazil.

Despite being unable to compete in Brazil so far due to Covid restrictions, Extreme E has continued its vital legacy work in the Amazon. Extreme E has partnered with TNC to develop its Amazon-based Legacy Programmes, which funds native forest restoration and a well-established cacao-based agroforestry programme.

With agreements currently being finalised, updates on the fourth slot in the Extreme E race calendar are coming soon.

The final round of Season 3 will take place in a familiar setting, with Extreme E returning to the Atacame Desert for a thrilling finale in Antofagasta, Chile.

Alejandro Agag, CEO and Founder of Extreme E, said: “We have had two spectacular seasons of Extreme E so far and the third promises to be even more thrilling.

“All of us here at Extreme E are looking forward to revisiting some of the amazing race locations we have visited so far, and to build on the impacts we have made in those areas and further develop our vital legacy programmes as we continue to raise awareness of the climate crisis.

“I am proud to see the positive impact our electric series has had and to see what more we can bring to the communities there.

“It is also extremely exciting to potentially add a race in the USA or Brazil to our global championship, while returning to the UK, the birthplace of top level motor racing, is fitting. We cannot wait for the 2023 campaign to begin as the race for the planet continues.”

The St. Helena – the former Royal Mail Ship – provides the championship’s floating centrepiece – carrying the series’ vehicles, logistics equipment and paddock infrastructure as well as playing host to scientific research with its on-board laboratory, all in a bid to lower the impact of the travel logistics compared to air travel.

The on-course action for Season 2 has not concluded yet, however, with a thrilling finale set to take place in Punta del Este, Uruguay, for a four-way title showdown on November 26-27 as the title fight once again goes down to the wire. 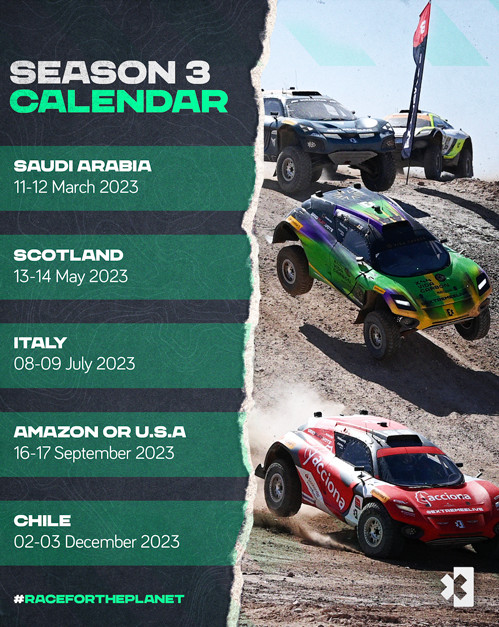