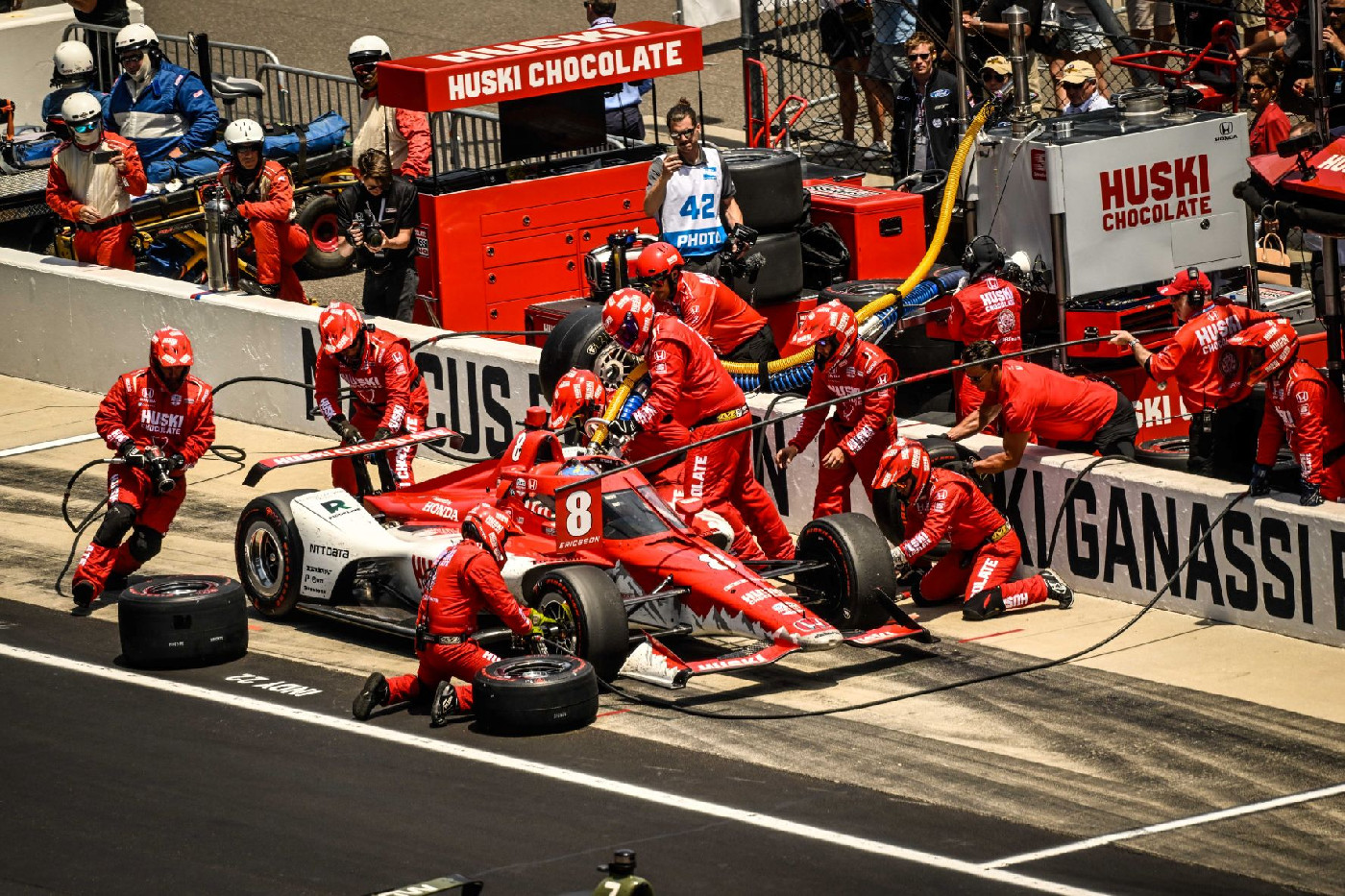 The first Open Test of 2023 will feature the series’ initial trip to The Thermal Club for a season preview Thursday and Friday, Feb. 2-3. The private, world-class facility, located just outside of Palm Springs, California, opened its 470-acre property in 2012 and is known as a premier circuit for club racers and sports car enthusiasts.

INDYCAR will use a combination of the North Palm and South Palm circuits to create a 17-turn, 2.9-mile layout for the 2023 test.

“We liken this to a preseason scrimmage,” INDYCAR President Jay Frye said. “The teams will be doing everything it takes to prepare for a run at the 2023 championship at a new and unique backdrop for the NTT INDYCAR SERIES. The facility is spectacular, and I know everyone at The Thermal Club cannot wait to welcome our paddock."

"For us, it means every INDYCAR fan is going to get an inside look at the best cars in the world on what we think is the best track in the world,” said John Rogers, owner, The Thermal Club. “It's a wonderful thing, and we’re very happy it’s worked out with INDYCAR and Thermal.”

The Indy 500 Open Test is scheduled for Thursday and Friday, April 20-21 at Indianapolis Motor Speedway. The annual test on the famed 2.5-mile oval provides crucial preparation for the 107th Indianapolis 500 presented by Gainbridge, scheduled for Sunday, May 28. The entire field for “The Greatest Spectacle in Racing” is expected to participate in the test.

The third and final Open Test of the 2023 season comes Thursday, Sept. 7 at WeatherTech Raceway Laguna Seca, just three days before the Astor Challenge Cup is awarded to the season champion at the same facility after the Firestone Grand Prix of Monterey.

Drivers at the Laguna Seca test will get an extra day to come to grips with the planned repave of the legendary 2.238-mile facility, which is expected to be completed by June 2023.

The 2023 NTT INDYCAR SERIES season opens Sunday, March 5 at the Firestone Grand Prix of St. Petersburg on the Streets of St. Petersburg. Coverage will be available on NBC, Peacock Premium and the INDYCAR Radio Network.