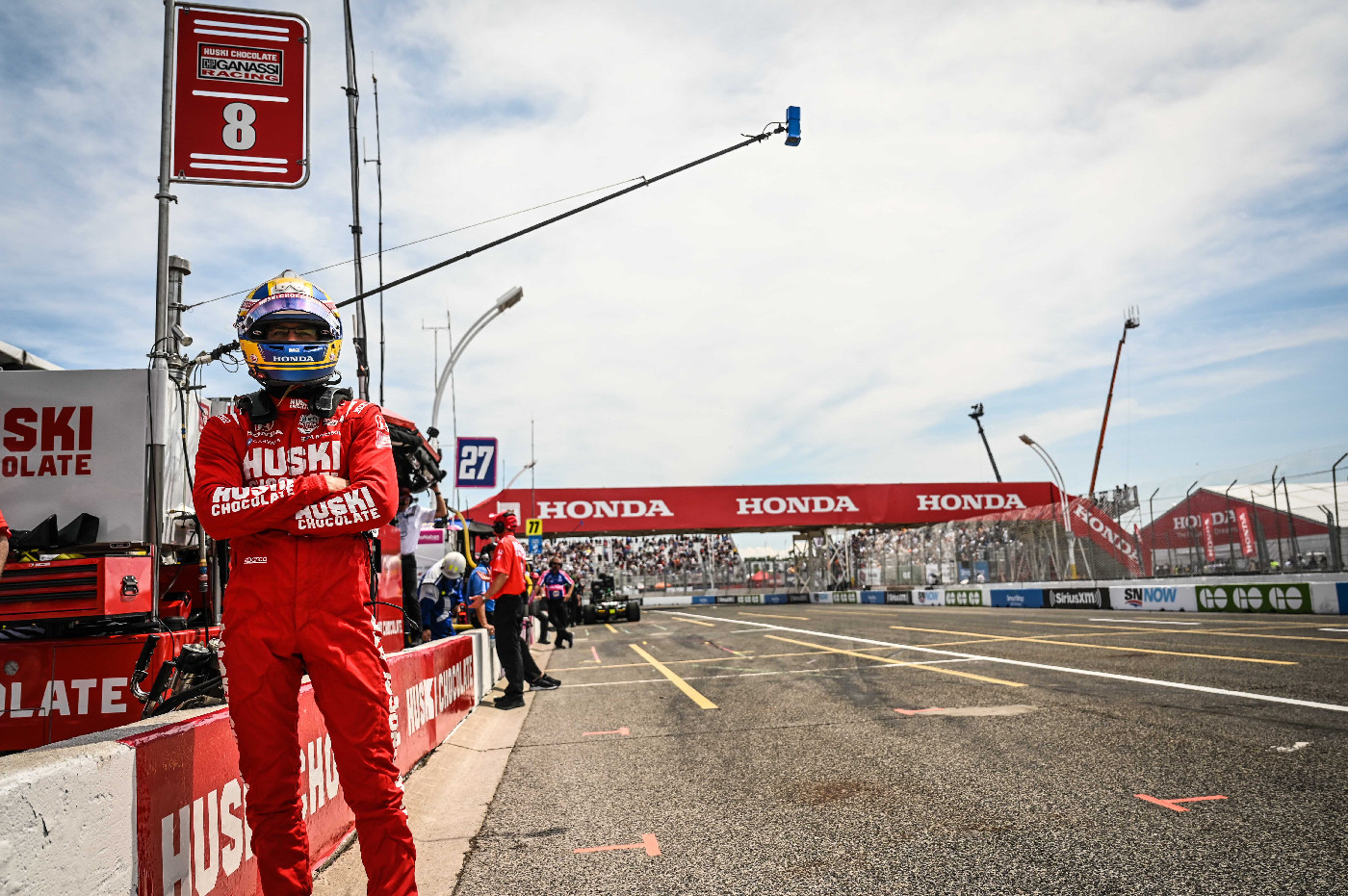 After a successful weekend picking up valuable points in Toronto, Chip Ganassi Racing will look to continue their momentum in the NTT INDYCAR SERIES championship chase at the Iowa Speedway.

Who better to continue that momentum than Toronto winner Scott Dixon, who has been a true ace on ovals in recent years?

The series has hosted 12 oval races since the start of 2020. In that time, Dixon has led more laps (769) than anyone, which is in fact 29% of those total laps. Dixon has also secured pole position twice before (2014, 2008) at Iowa, tied for the most among all INDYCAR SERIES drivers in track history.

It’s no secret that one more win would hand Dixon sole possession of 2nd place on the all-time wins list, but it would also put him in an even greater position to earn that 7th series championship. 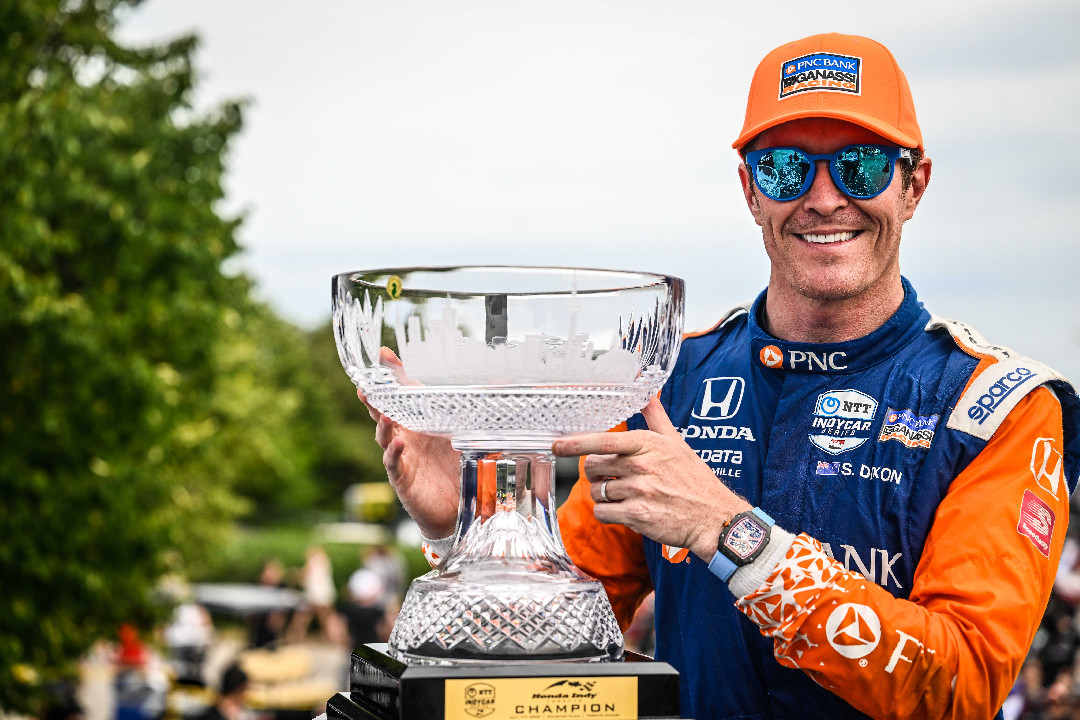 Teammate Marcus Ericsson remains atop the points leaderboard heading into the Iowa doubleheader. He has showcased his considerable development racing on ovals this season, as he is the only driver to finish on the podium in both such races thus far this season. Ericsson has secured 145 points in those two oval races (43 more than the next closest driver).

Alex Palou and Jimmie Johnson both have plenty of reason for optimism heading into the oval twin bill.

Palou has secured 4 podium finishes this season, tied for the most across the field thus far. He will be seeking out his 4th career NTT INDYCAR SERIES victory, but his first on an oval.

Johnson will be back racing on an oval, splitting time between Carvana and American Legion liveries. He was the 2nd-highest qualifier among Indianapolis 500 rookies this past May (Grosjean) and started P12 before unfortunately crashing out on lap 193 of 200. He also moved from a starting position of P18 to a starting position of P6 at Texas Motor Speedway earlier this year. His +12 jump in position over the course of the race was the 2nd-greatest among the field (Ferucci: +18). 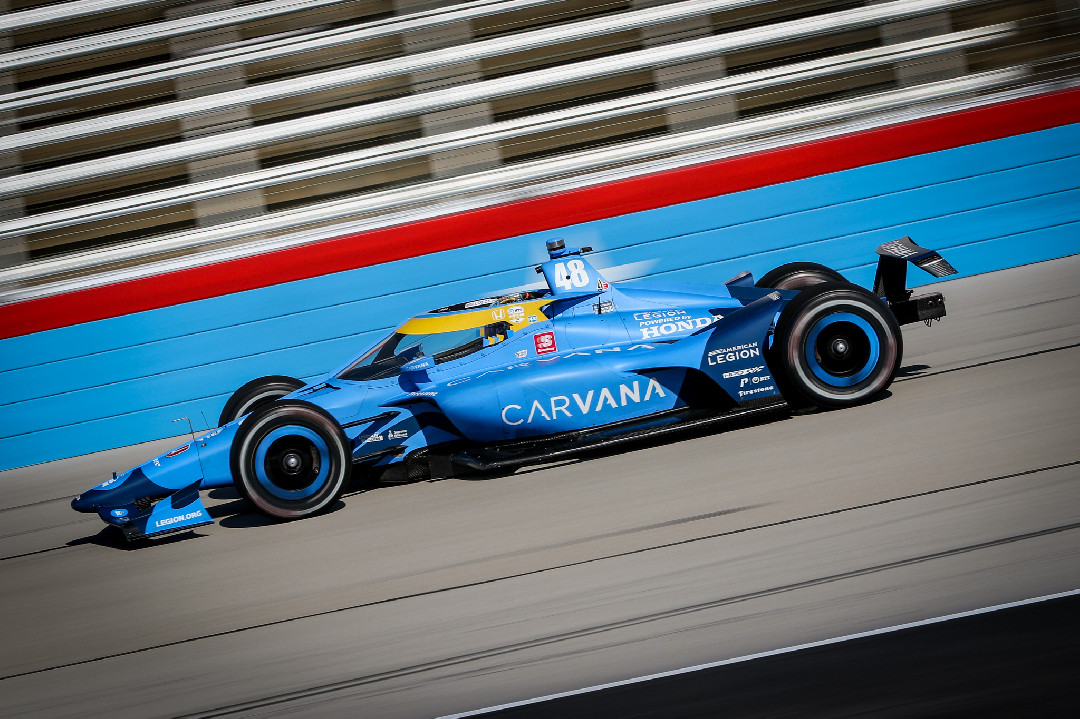 “This is going to be a really cool event with the concerts and obviously two races. For us, it’s a very busy stetch of races. We’re coming off a strong weekend in Toronto where Scott obviously got the win, myself in 5th, Alex in 6th and Jimmie having a really strong weekend. We have a lot of confidence and momentum going with the No. 8 car. We’re still leading the championship and extended it the last time. It’ll be an important weekend with the double races, double points. The Huski Chocolate Ganassi Honda team is focused and ready to have a good weekend.”

Jimmie Johnson - No. 48 Carvana and The American Legion Honda

“I think two races on the same track can benefit you really well. It’s also a great weekend where we’re co-sponsored between Carvana on Saturday and The American Legion on Sunday. It’s been great to watch these two organizations and all the great work that they’ve done. Excited to return to an oval; I think it will really improve my chances and performance. The doubleheader will also only give me more laps and more experience.”

Saturday’s race kicks off on Saturday at 4 PM ET on NBC, while Sunday’s race will also be featured on NBC at 3 PM ET.