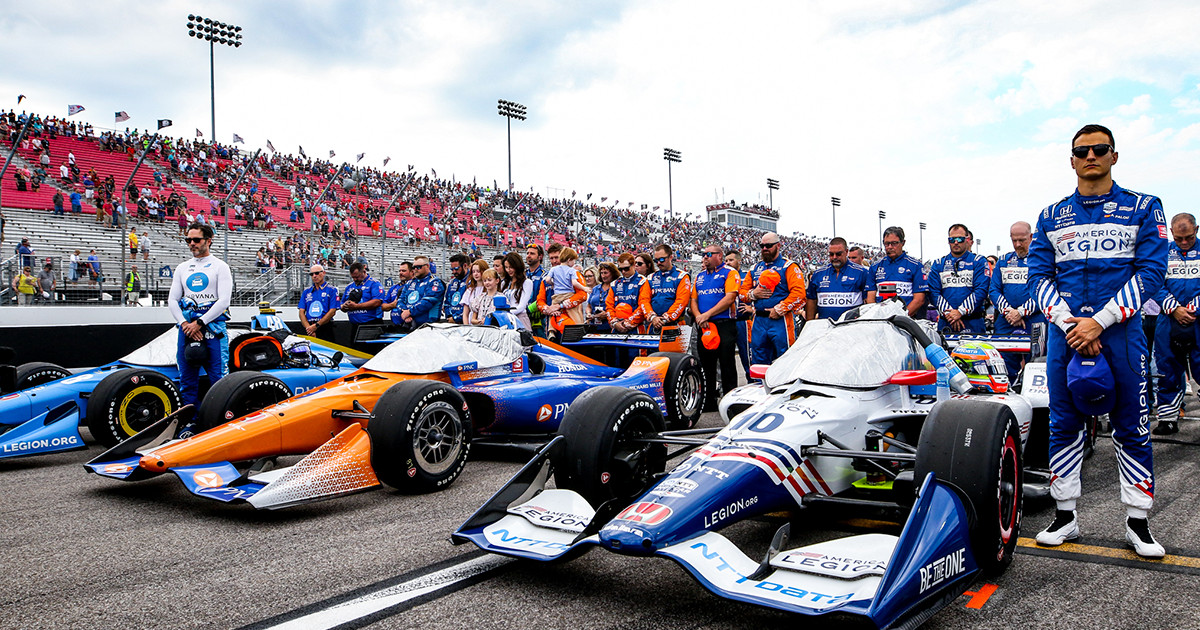 A two-hour weather delay halted the race on lap 217 of 260 before a shootout under the lights ensued with a dramatic finish. Scott Dixon and Marcus Ericsson remain within 14 and 17 points from the top of the championship standings, respectively, while defending NTT INDYCAR SERIES champion Alex Palou sits in striking distance with a 43-point deficit.

Jimmie Johnson and the No. 48 Carvana team gained 7 positions from start to finish of today’s race, marking the third-greatest improvement of any driver in the field. 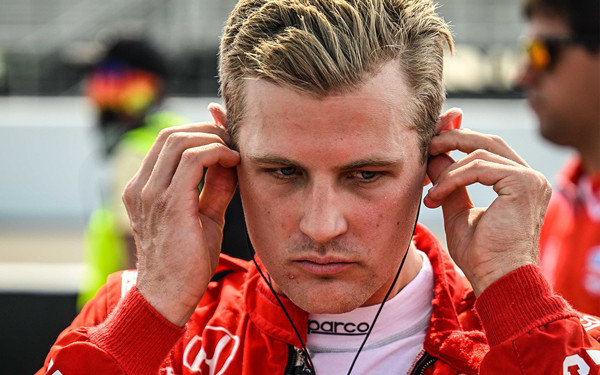 Marcus Ericsson
No. 8 Bryant Honda“It was an interesting race. I think we started off really well running up front and then throughout the race, we were just dropping back a little bit stint by stint. We’ll need to analyze things to see why, but it felt like the car was pretty good. We were just struggling a bit to keep up the pace and some of our pit sequences didn’t fall our way. We took a bit of a gamble and pitted under yellow at the restart of the race and had to push really hard at the end, which was really fun to try to overtake a lot of cars. Fortunately, we got it back to seventh, but the Bryant Ganassi car was good all weekend. We’re still in the mix and looking forward to the final two races.” 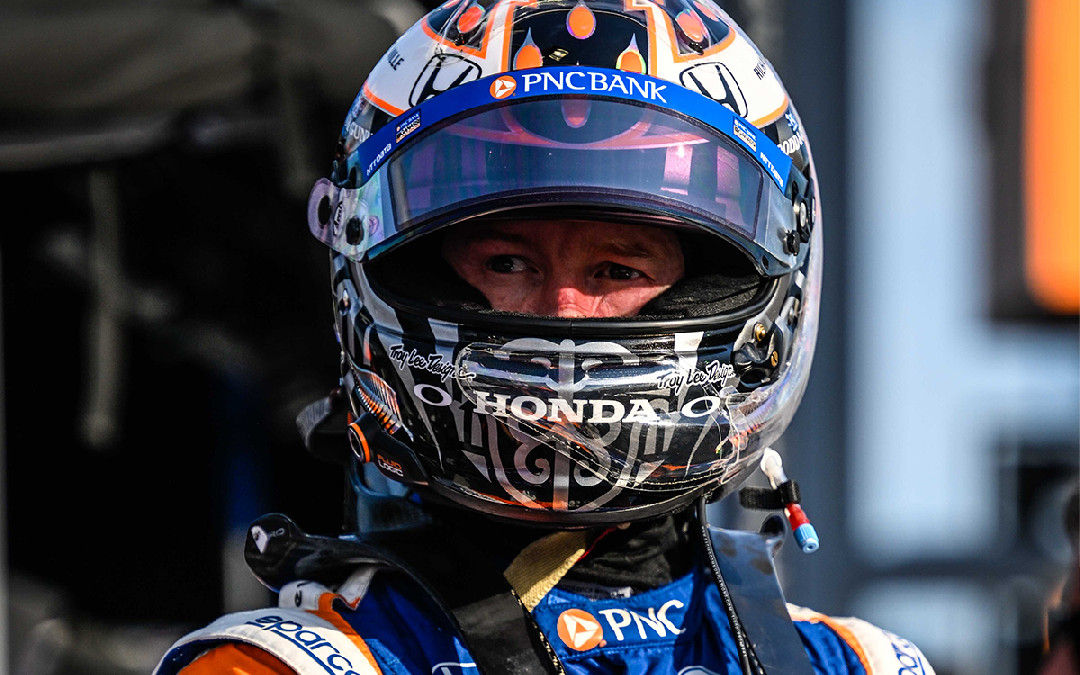 Scott Dixon
No. 9 PNC Bank Honda“Average night. We just really struggled to get on a roll. Any kind of undercut or whatever we tried we got blocked into a lapped traffic scenario. Definitely frustrating. We missed a valuable pit stop I think on one of the cautions which maybe would have changed it, maybe not. The No. 9 PNC Bank team did a hell of a job, the pit stops were awesome all night. It came out okay, we're still 14 points out of the championships and with two races to go we're definitely in it." 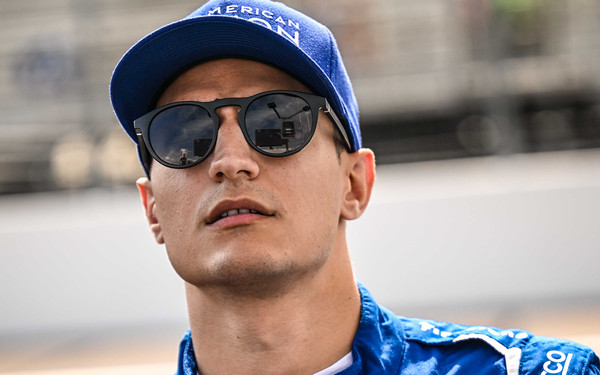 Alex Palou
No. 10 The American Legion Honda“It was a long day for sure for us with the rain delay but finished P9 with the No. 10 American Legion. I think we had a car for a little bit more. Things didn’t fall our way, but we’re still in the hunt. The championship is really close and we’re heading to the West Coast where we were quite strong last year with chances to win. We need to focus on ourselves, try to win the last two races of the year and try to get this championship back home again." 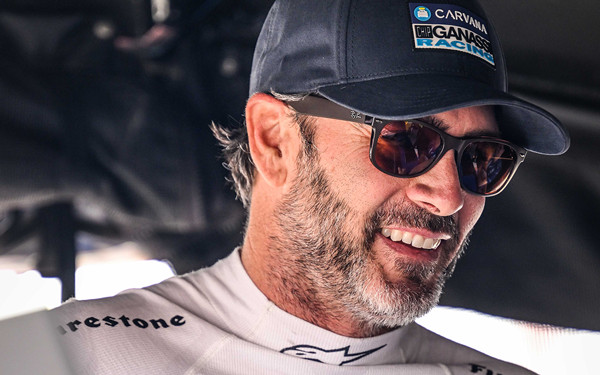 Jimmie Johnson
No. 48 Carvana Honda“I’m really excited about my first race here in an INDYCAR in St. Louis. With all the ovals we’ve run this year, I did not have a chance to come here and test. It takes some time to get up to speed and get going. About midway through today’s race, it finally clicked for me, and I was able to move forward. After the rain delay, I felt pretty racey and it was just about confidence. I think I had a car capable of running in the top five or top ten; it’s just about me understanding how to drive around this track and I finally got there.”

Up next for Chip Ganassi Racing is the Grand Prix of Portland on Sunday, September 4 at 3:00 PM ET on NBC and Peacock. You can also follow the action all weekend with the INDYCAR App powered by NTT Data.

Grand Prix of Portland  I  Oregon

110 LAPS | 216.04 MILES
Portland International Raceway opened in 1961. The 12-turn, 1.964-mile natural road course is relatively flat but contains several spots for passing opportunities, including a quick chicane at the end of the frontstretch, a hard-braking right-hander (Turn 7) leading onto the sweeping backstretch, and a three-turn complex leading back onto the fronstretch.